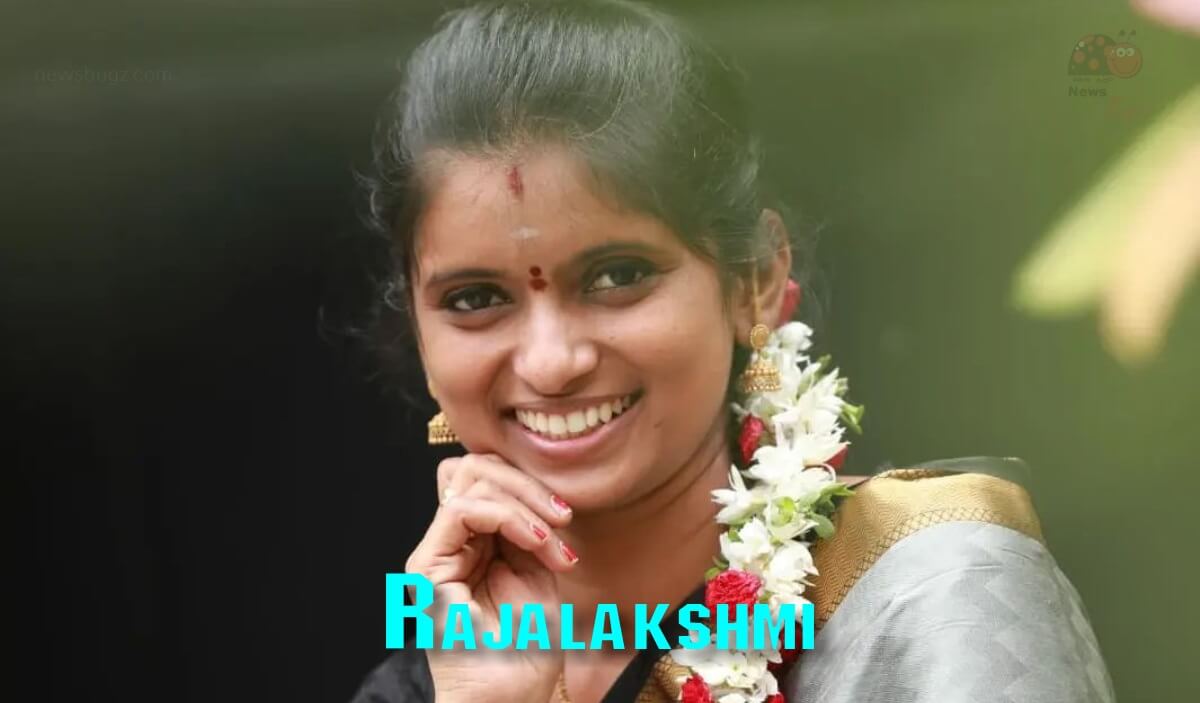 Rajalakshmi is an Indian singer who is famous for singing folk Songs. She was trained in folk art together with her husband Senthil Ganesh. Rajalakshmi got the light and fame after she participated in the Super Singer Season 6. Her song Chinna Machan became a huge sensation. Later Rajalakshmi and her husband sang the same song in Charlie Chaplin 2 movie. The couple has brought out several albums of authentic Tamil folk music. The couple played a cameo role in the Ranga movie. Rajalakshmi gave her voice for Saami Saami song from Pushpa movie, it was the most listened to song on Spotify.

Check out the latest photos of Rajalakshmi Senthil,