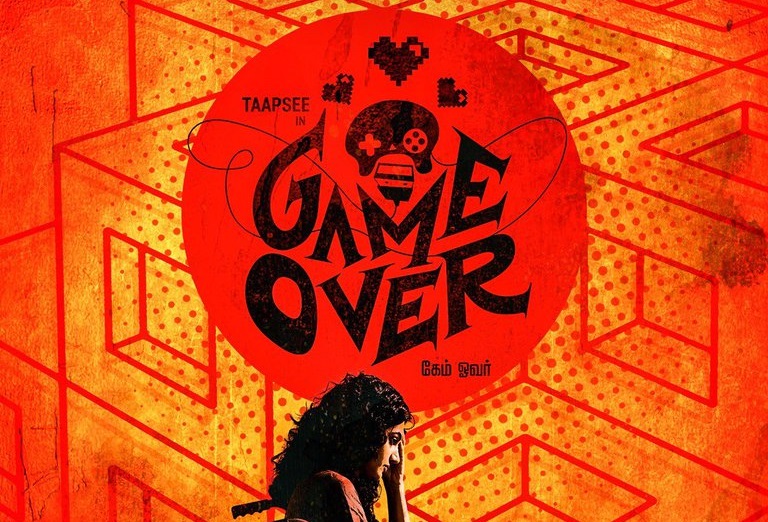 Game Over is an upcoming bilingual (Tamil & Telugu) movie directed by Ashwin Saravanan. Jointly produced by SashiKanth and Chakravarthy Ramachandra, the story for Game Over movie was jointly written by Ashwin Saravanan and Kaavya Ramkumar. Venkat Kacharla has written the dialogues for this movie. Game Over Movie features actress Taapsee Pannu in the lead role. Ron Ethan Yohann has composed the songs and background score for this movie. Vasanth is the cinematographer and Richard Kevin is the editor for this movie. Check out below for Game Over Movie (2019) Cast, Songs, First Look, Teaser, Trailer, Release Date, Review and more.

Game Over Movie Teaser and Trailer