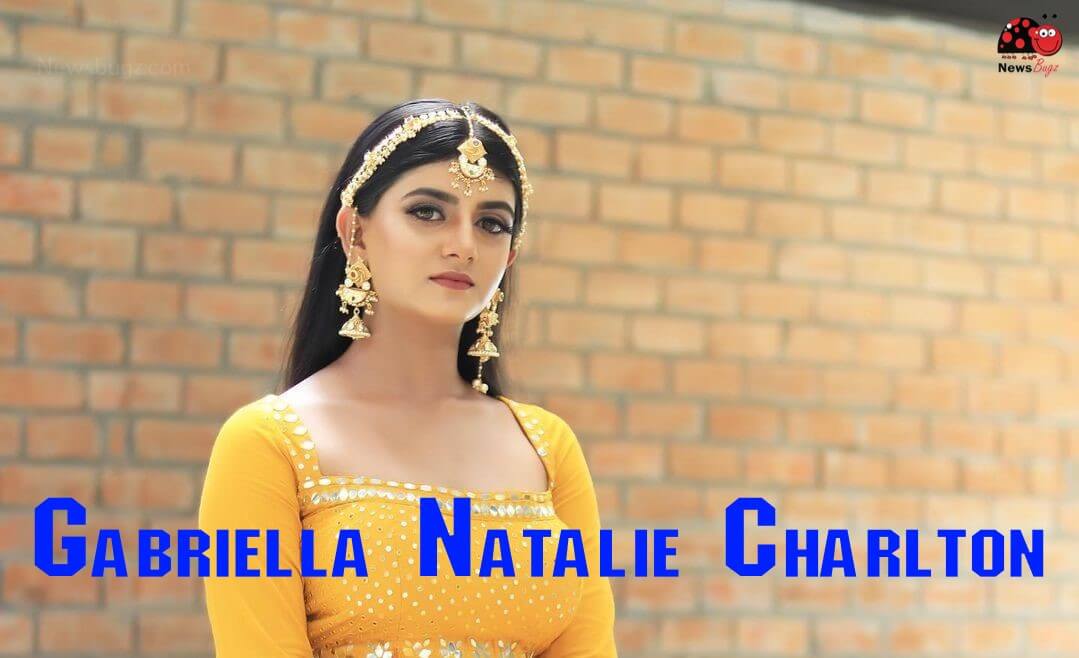 Gabriella Charlton is an actress and dancer known for her works in the Tamil film and television industry. She entered the television industry as a participant in the dance reality show Jodi Number One Junior, telecasted on Star Vijay TV. She also appeared in a Tamil reality show, Bigg Boss Tamil Season 4, hosted by Kamal Haasan.

In 2012, she started her acting career as a child artist with the movie 3. In the same year, she also acted in 7aam Vaguppu C Pirivu, a Tamil soap opera that premiered on Vijay Television. Now, she is working as a lead actress in a Tamil serial, Eeramana Rojavae 2.