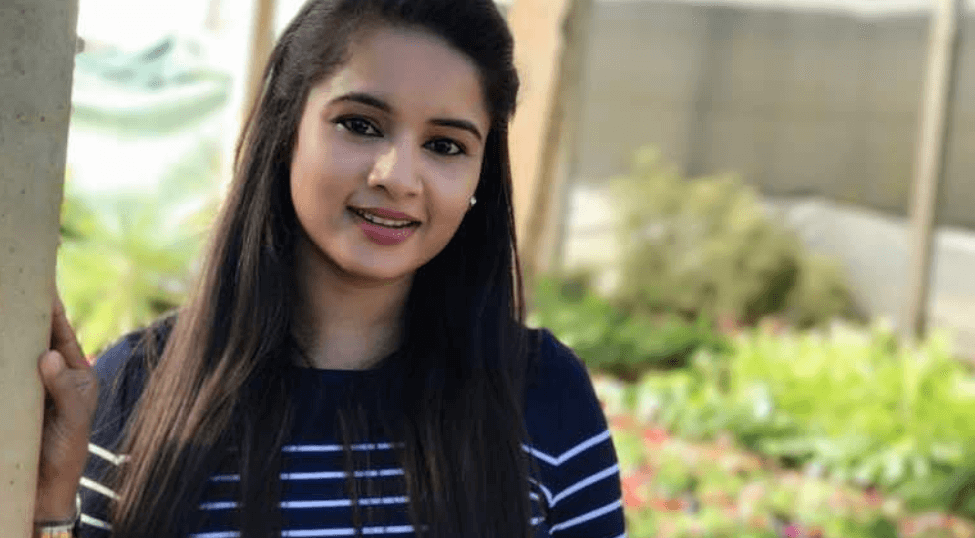 Duniya Rashmi is a rising Sandalwood actress of 2019. She began her career in the field of television. Her debut film was My Autograph which was released on May 2006 under the direction of H Vasu. She rose to fame through the Kannada film Duniya (2007). Her popularity increased further after her participation in the much-acclaimed reality television show Bigg Boss Kannada season 7.