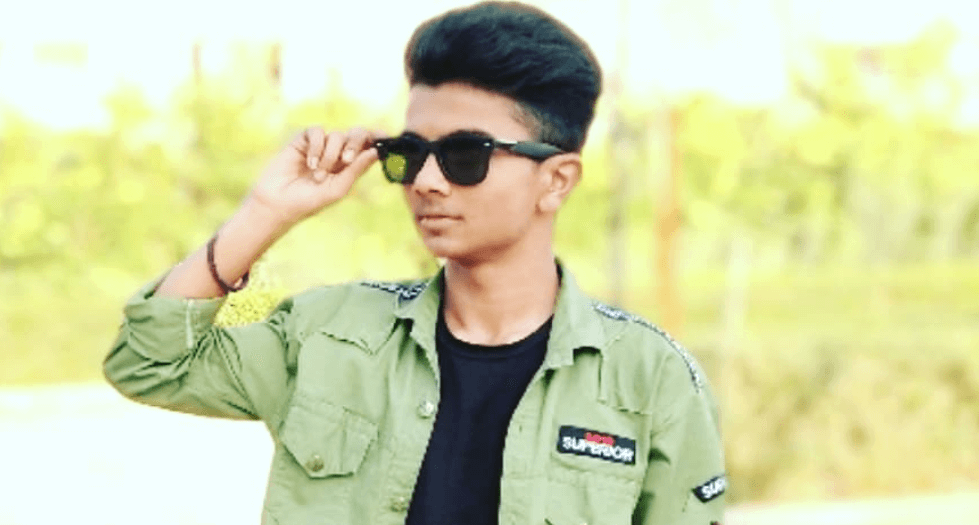 Azmat Hussain is a young Indian singer from Jaipur. His debut television show is Sa Re Ga Ma Pa L’il Champs 2011. Later in 2019, Azmat made a television comeback by participating in the audition of Indian Idol Season 11 which airs on SET India. The reason for his comeback is to manage his financial need.