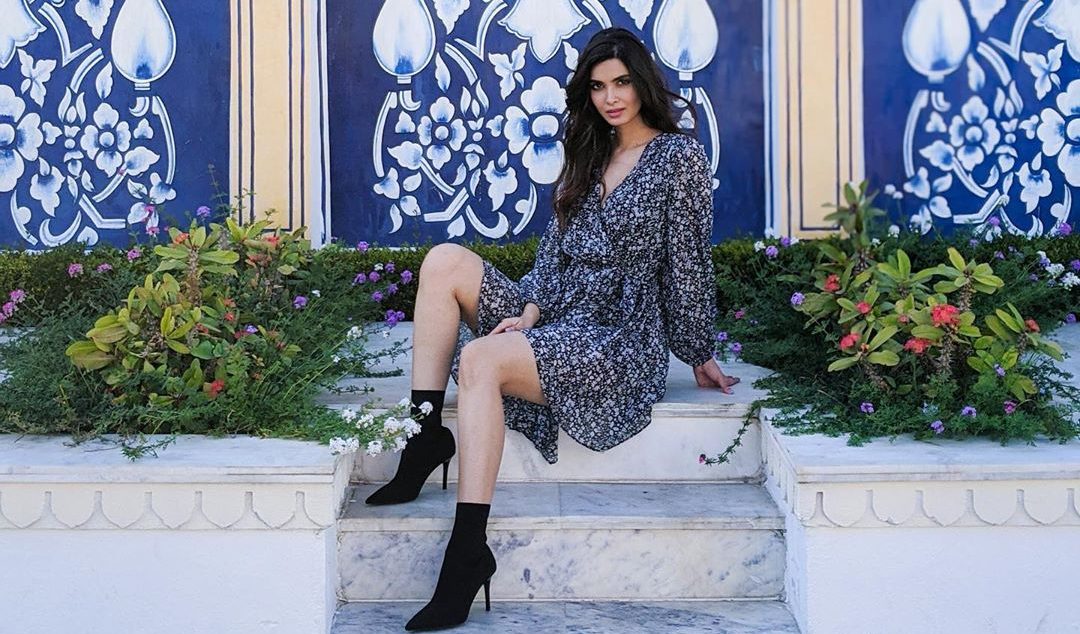 Diana Penty is an Indian model and actress, who mostly appears in Hindi Films. She began her modelling in 2005. She is the Indian brand ambassador of TRESemme and also contracted with Estée Lauder India as their first ambassador. She also promotes Nokia Lumia 510 phone and Micromax Mobile. The actress has also featured on several magazine covers like Vogue, Elle, Verve, Women’s Health India, Grazia, Femina and more.