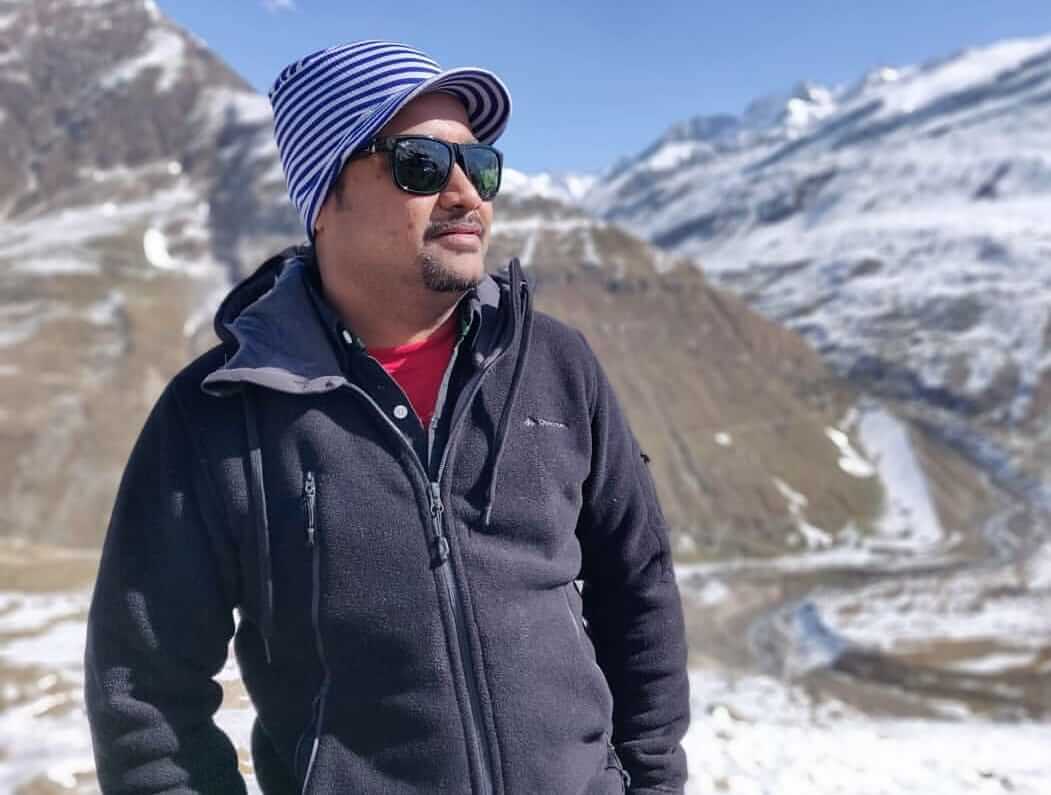 Chutti Aravind was born on 20 March 1982 in Madurai, Tamil Nadu, India. His family details are not known. He completed his schooling in Madurai Meenakshi Matriculation Hr.Sec.School in Madurai and finished his graduation in B.A English Litr. at Saraswathi Narayanan College, Madurai. Chutti Aravind wife name is Sandhya and they got married on 04 November 2014. He started his career in the year 1993 as a stage performer and he is also the owner of Music Orchestra and event Management Company in Madurai.

Chutti Aravind is a Musician and he plays musical instruments like Keyboard, Flute, Tabla, Drums and Drum Pad. Moreover, he is a trained classical dancer and he was won the district awards 4 times for Painting. Chutti Aravind started his career in Media in the year 2012 with the Vijay TV’s comedy reality show “Kallakka Povadhu Yaaru,” along with Robo Shankar. Following the success of that show, he has appeared in various TV Shows of different channels. In the year 2006, he made his debut with the Vikraman’s movie “Chennai Kadhal,” along with Bharath and Genelia D’Souza. After that, he has also starred in the movies like Balae Paandiya, Murattu Kallai, Thirumathi Tamil, Vaigai Express and more. Chutti Aravind has also owned a music studio named “STUDIO SMILE,” where he edit music for his stage shows and TV shows.