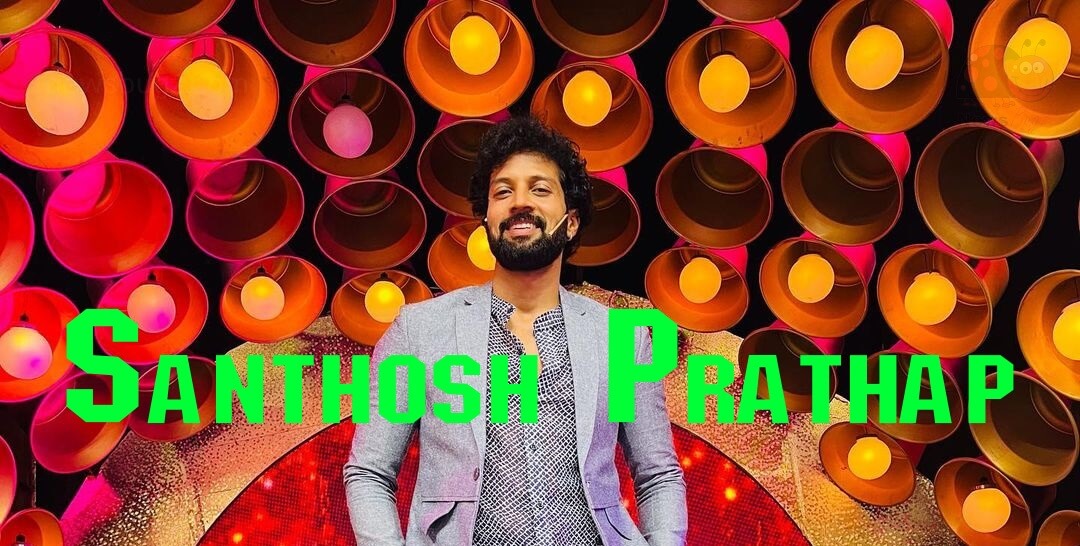 Santhosh Prathap is an Indian film actor, who works predominantly works in the Tamil film industry. He made his feature film debut in the lead role of Kathai Thiraikathai Vasanam Iyakkam (2014) and then had his India’s First Single Room Thriller Dhayam (2017). He was well appreciated for the roe Raman in Pa. Ranjith’s Sarpatta Parambarai (2021). The film was released on Amazon Prime Video.

He got into the public eye for his role as Raman in the Sarpatta Parambarai movie. He was also seen in the popular reality TV show Cook With Comali Season 3, which gave him a huge fan base.

He made his comeback with the first Indian single-room film Dhaayam (2017). Then he appeared in a horror comedy film Bayama Irukku (2017) which was a great commercial comeback for him. His 2018 releases include Naan Avalai Sandhitha Pozhudhu, Podhu Nalan Karudhi, Mr. Chandramouli, Meendum Vaa Arugil Vaa, and Yen Peyar Anandhan.

Check out the latest photos of Santhosh Prathap,