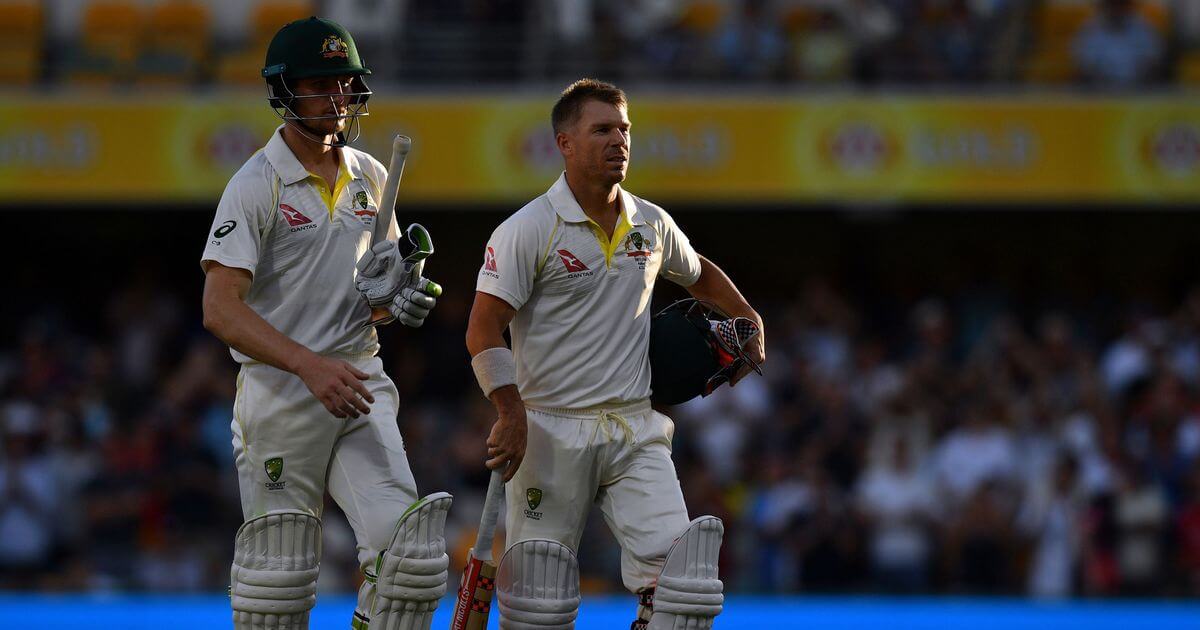 Banned Australian Duo David Warner and Cameron Bancroft have signed up for a limited-overs tournament in Northern Territory in July as they look to return to cricket after the ball-tampering scandal which saw them banned from the national team for one year. David Warner will play two one-day games on July 21-22, while Cameron Bancroft will be available for the entire event that runs in Darwin.

Joel Morrison, CEO of NT Cricket, said: “We’re delighted that Cameron and David will be joining us in Darwin for the Strike League.” Further, he added they will bring their invaluable experience to improve our local players and it is a big endorsement for the fantastic work being done by NT Cricket. Upon confirming the news, David Warner said, “I’m really looking forward to playing in the Strike League in July.” Meanwhile, Steve Smith will return to play cricket in a T20 league on June 28 in Canada.