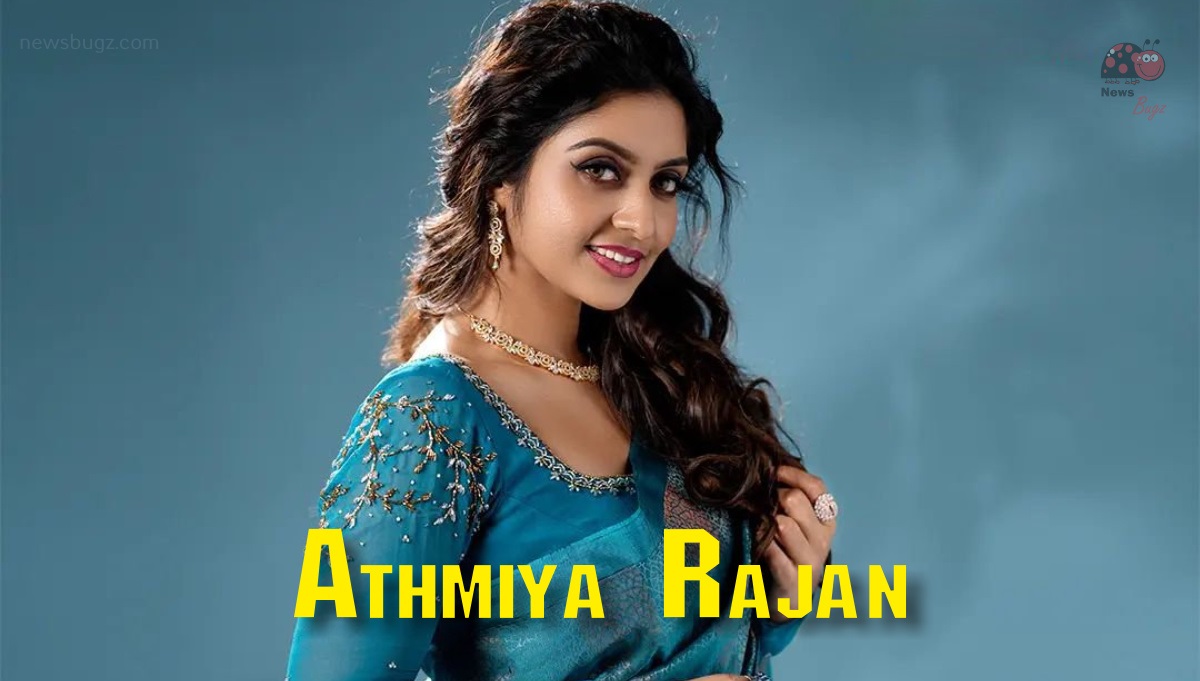 Athmiya Rajan or Athmeeya Rajan is an Indian actress who works mostly in the Tamil, Telugu, and Malayalam film industries. She made her acting debut in the 2009 Malayalam movie Vellathooval. Athmeeya rose to prominence for her role as Revathi in Manam Kothi Paravai. She then appeared in Rose Guitarinaal (2013) Malayalam movie alongside Joy Thomas. She also worked in Vijay Sethupathi’s debut Malayalam debut film Marconi Mathai (2019). She did a prominent role in the Yugi and which is titled Adrishyam for its Malayalam version.

Check out some latest photos of actress Athmeeya Rajan,