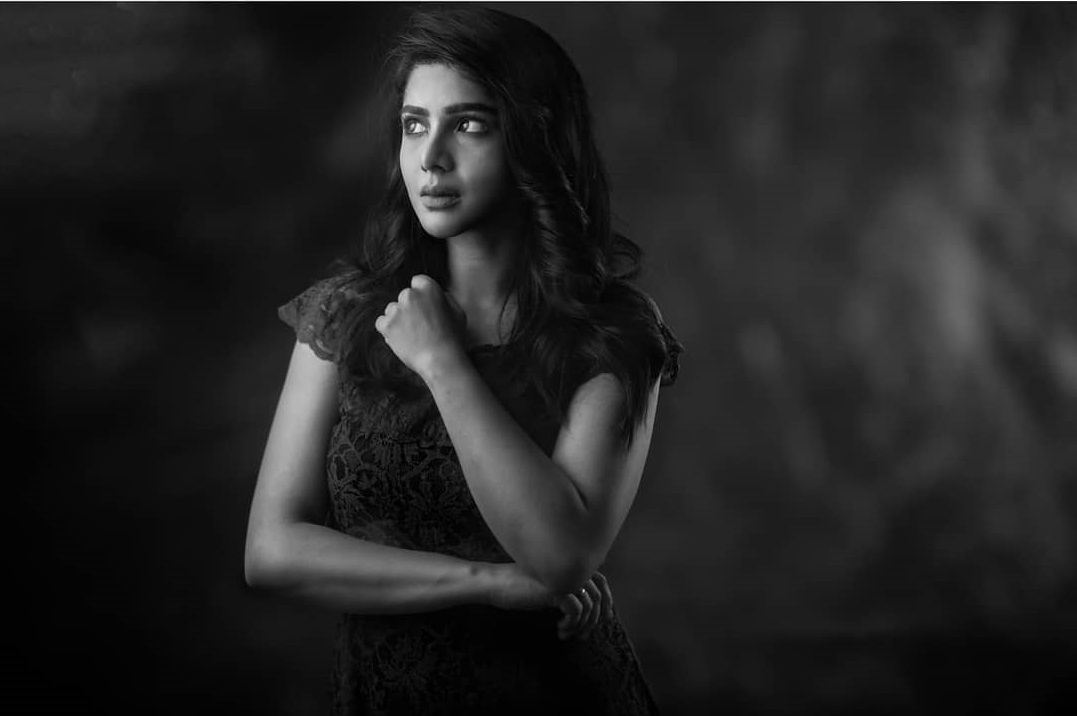 Pavithra Lakshmi is an actress, model, and dancer. She works in the Indian film and television industry. She made her acting debut with the Tamil short film 3 Scenes of his Love. She entered into the show field as a dancer and participated in various dance reality shows like Ungalil Yaar Adutha Prabhu Deva and Maanada Mayilada Season 10. As a model, she walks many ramps and done photoshoots for various top brands. In 2019, she made her debut Malayalam movie Ullasam with Shane Nigam. She had participated in the Star Vijay TV’s famous cooking show Cooku With Comali Season 2.

Check out the latest photos of Pavithra Lakshmi,