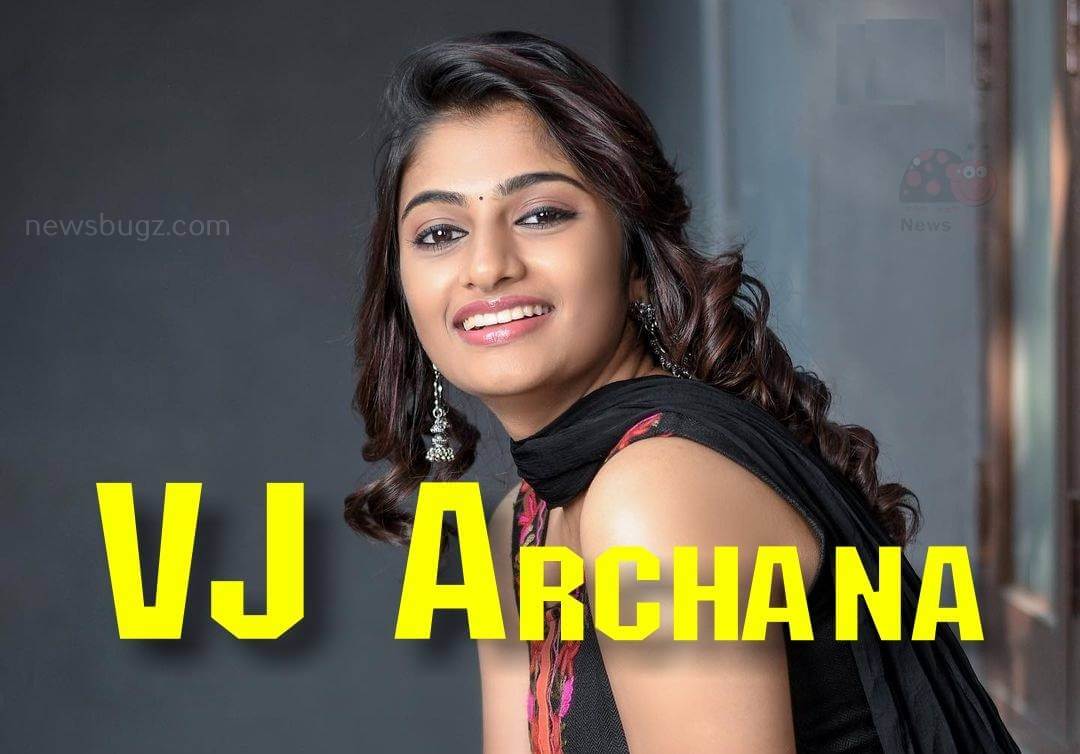 Archana is a television artist and video jockey who primarily works in the Tamil television industry. She got fame through short films and web series released on YouTube. She came into the limelight after appearing in Raja Rani 2 serial which aired on Vijay TV and she is portraying the role of Archana. She was also featured in Morattu Single season 2, Comedy Raja Kalakkal Rani (2021), and more. VJ Archana is contesting in the most popular TV reality show Bigg Boss Tamil Season 6 which airs on Vijay TV and Hotstar app.

Here are some of the latest pictures of actress VJ Archana,