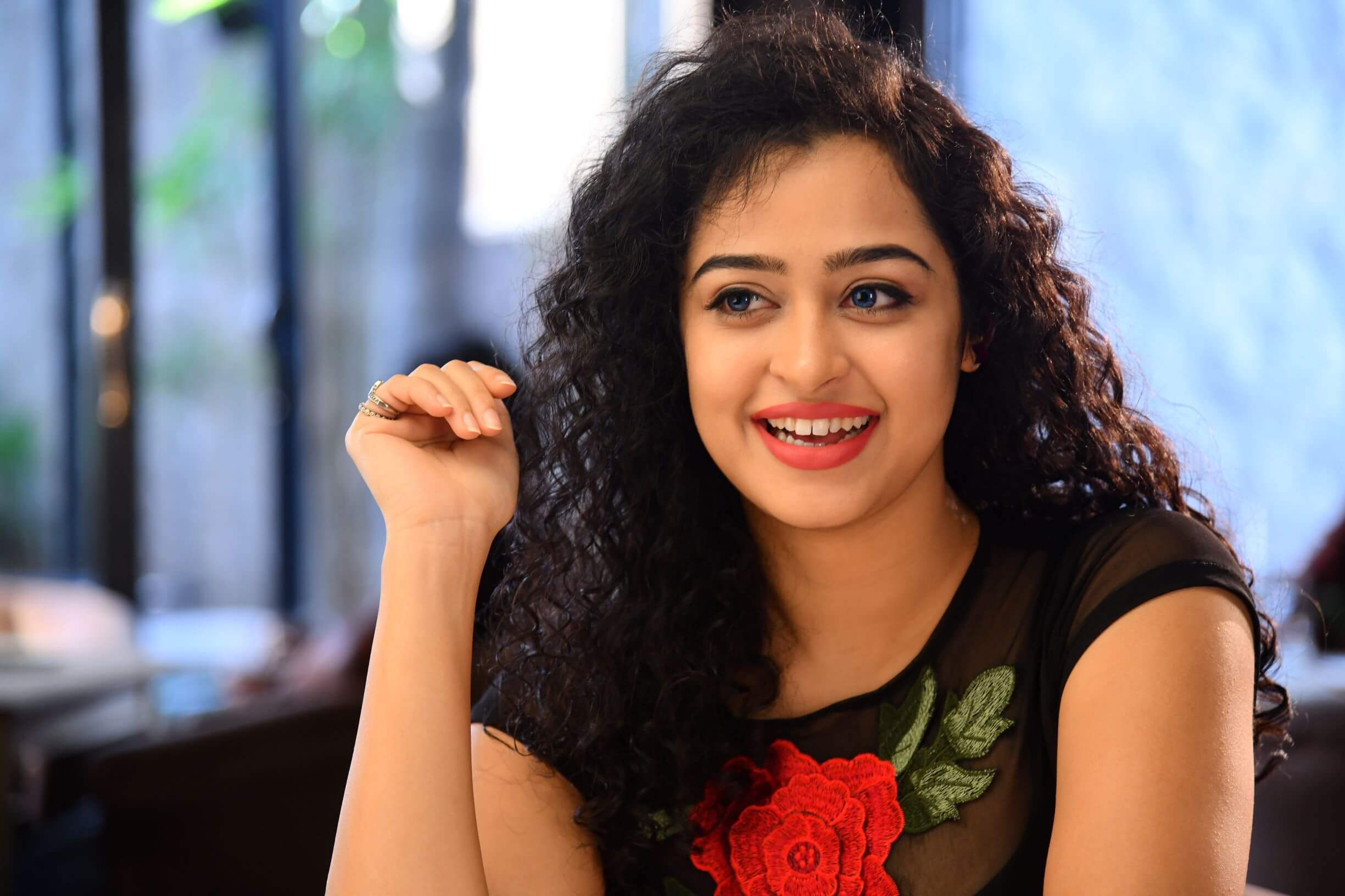 Anketa Maharana aka Apsara Rani is an Indian actress and model who predominantly works in Malayalam and Telugu film industry. She made her acting debut through the movie Patnagarh which was released in the year 2018. Apsara plays the female lead role in RGV’s thriller film that will be released online on Ram Gopal Varma’s OTT platform Shreyas ET.

Check out the latest photos of actress Apsara Rani,