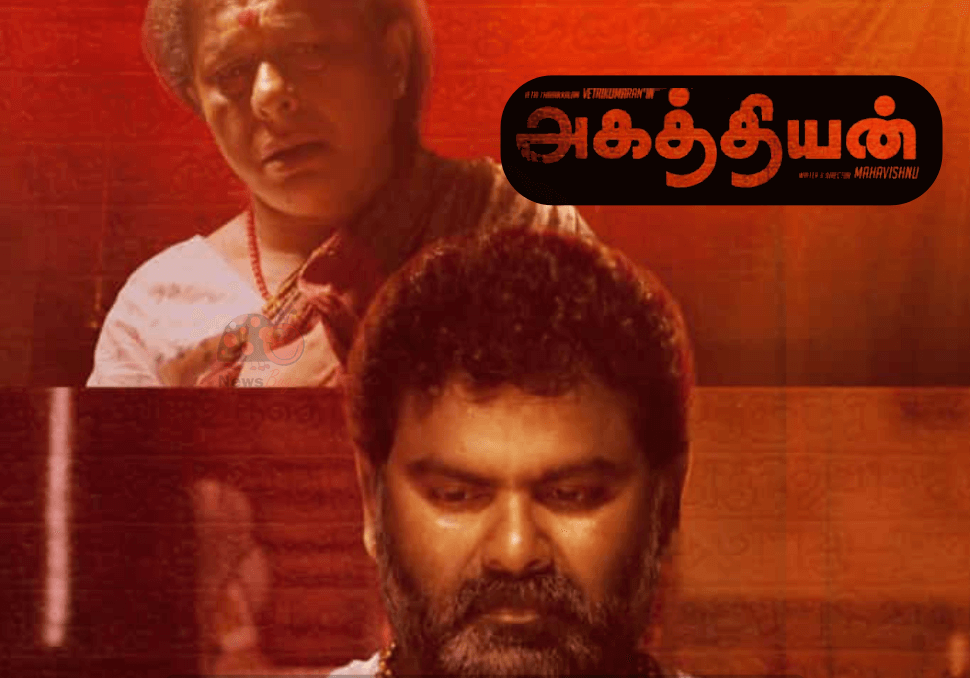 SYNOPSIS – Agaththiyan is a very unique & highly talented Varmakalai Specialist (Vaithiyar) who learn and cures brain tumors, paralysis, kidney stones & more illnesses just by his SENSIBLE TOUCHES (Thodu Varmam) & so he got the “VARMAKALAI VENDHAN” award by India’s Past President APJ Abdulkalam. His daughter is his world. When everything goes so happy & pleasant, the sudden demise of her daughter & wife makes his life totally upside down negatively. After that, he becomes an alcoholic. An unexpected twist, how changes his whole life positively is the rest of the story.

On a private premier show, the Newsbugz team got an opportunity to watch the film. To be honest, the film gave a strong impact within few minutes. Produced by Vetri Thirakalam, the director delivered the hard-hitting story with a brilliant screenplay. Overall, the film is an interesting commercial cocktail of action and drama.

Here is the first look of Agaththiyan short film,