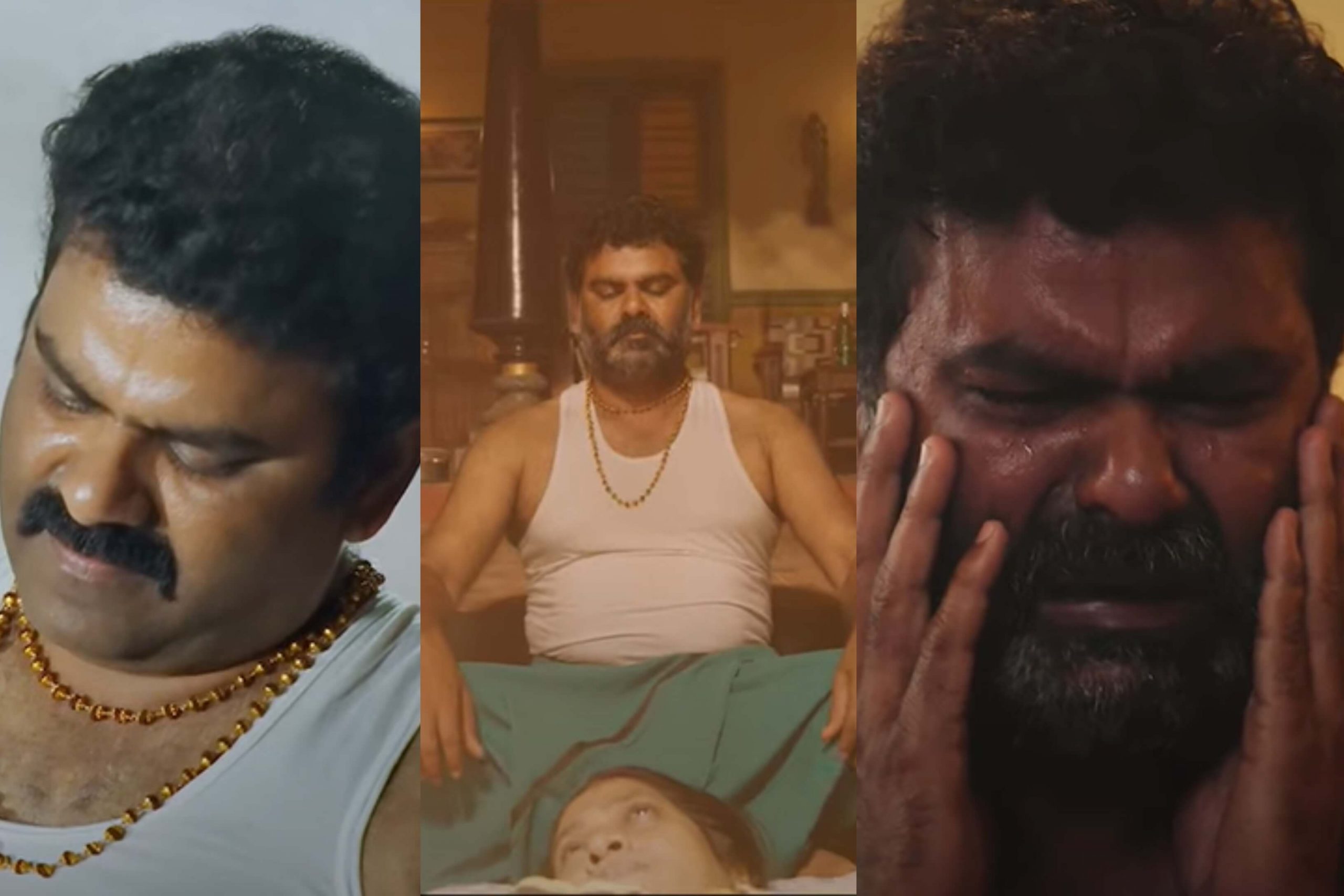 Vetri Kumaran plays a lead role in Agaththiyan short film which is directed by Mahavishnu of Naan Seitha Kurumbu fame. It also features Kalairani, Maari, Shan, and Samyuktha. The short film released on 21 March 2021 and receives huge applause from both critics and audiences. You can watch Agaththiyan short film full video on the Paramporum Foundation youtube channel.

Vetri Kumaran is known for his performance in Kollywood films like Kanne Kalaimaane, Miga Miga Avasaram, and more. He plays the character of Vaithiyar in the Agaththiyan short film. His splendid performance as VARMAKALAI VENDHAN to alcoholic wins hearts and creates an impact.

To be noted, Vetri Kumaran is an MLA candidate (Naam Tamilar Katchi) of the Tamil Nadu state assembly election 2021. He is a strong supporter of Seeman.

The short film revolves around Agathiyan, who is a unique and highly talented Varmakalai Specialist (Vaithiyar) who cures brain tumors, paralysis, kidney stones & more illnesses just by his sensible touches (Thodu Varmam in Tamil) & so he got the “VARMAKALAI VENDHAN” award by India’s Past President APJ Abdulkalam. His daughter is his world. When everything goes so happy and pleasant, the sudden demise of her daughter & wife makes his life totally upside down negatively. After that, he becomes an alcoholic. An unexpected twist, how changes his whole life positively is the rest of the story.