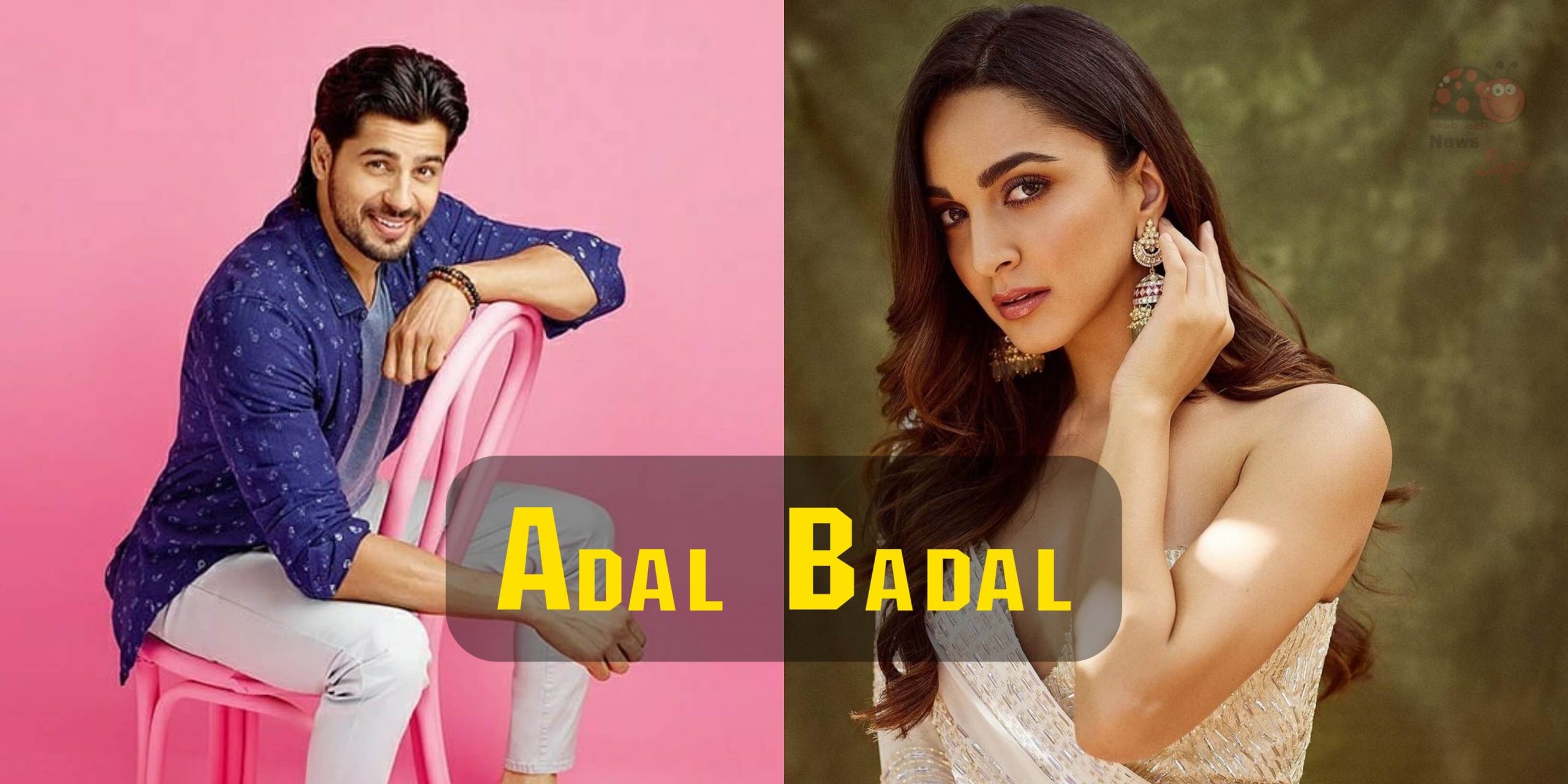 Adal Badal is an upcoming Hindi film starring Kiara Advani and Sidharth Malhotra in the lead. It is the second film for the duo to share the screen after the blockbuster hit of Shershaah. It is a biopic drama where Sidharth played the role of Captain Vikram Batra and Kiara was his love interest. Adal Badal is the next rom-com movie with a lot of VFX and CGI works. As per the sources, the film is produced by Sunir Kheterpal. It will be released in theaters before the fall of 2023.

The film is about two young lovers living their life to the fullest. One day a supernatural natural event occurs where both the protagonist’s souls get interchanged. what happens to them is the main plot of this romantic comedy movie.

Here are the known cast members of Adal Badal,

After the theatrical release, the OTT release date will be announced. It usually takes a month for a film to be streamed on the OTT platforms. As per the sources, Netflix might acquire the streaming rights for this film. Stay tuned to newsbugz to know where to watch the Adal Badal movie online.

Songs and background scores for this film will soon be released.