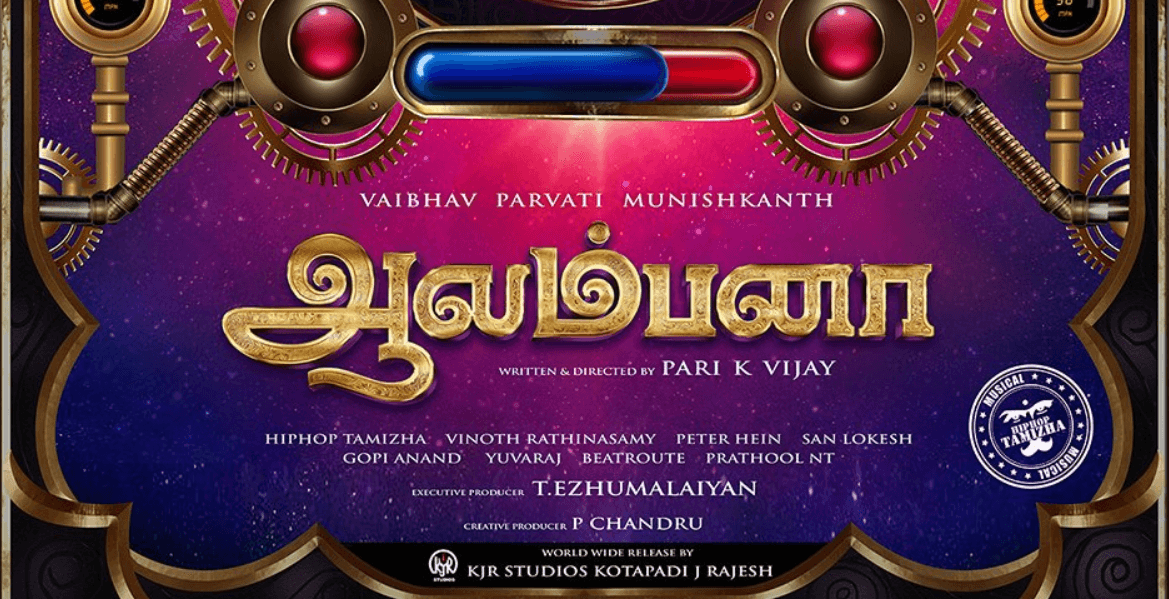 Aalambana is an upcoming Tamil movie written and directed by Pari K Vijay. Produced by Kotapadi J Rajesh under the KJR Studios banner, the film stars Vaibhav, Parvati Nair in the lead roles. Music director Hip-hop Tamizha has composed the songs and background score for this film. The comedy drama was shot in locations like Mysore Palace, Chennai, and Pondicherry. The film is slated to be released in January 2022.

Here is the complete cast list of the Alambana movie,

Eppa Paarthaalum song was composed by HipHop Tamizha and it was sung by Armaan Malik,

Watch the lyrical video of Opening song from Aalambana movie,