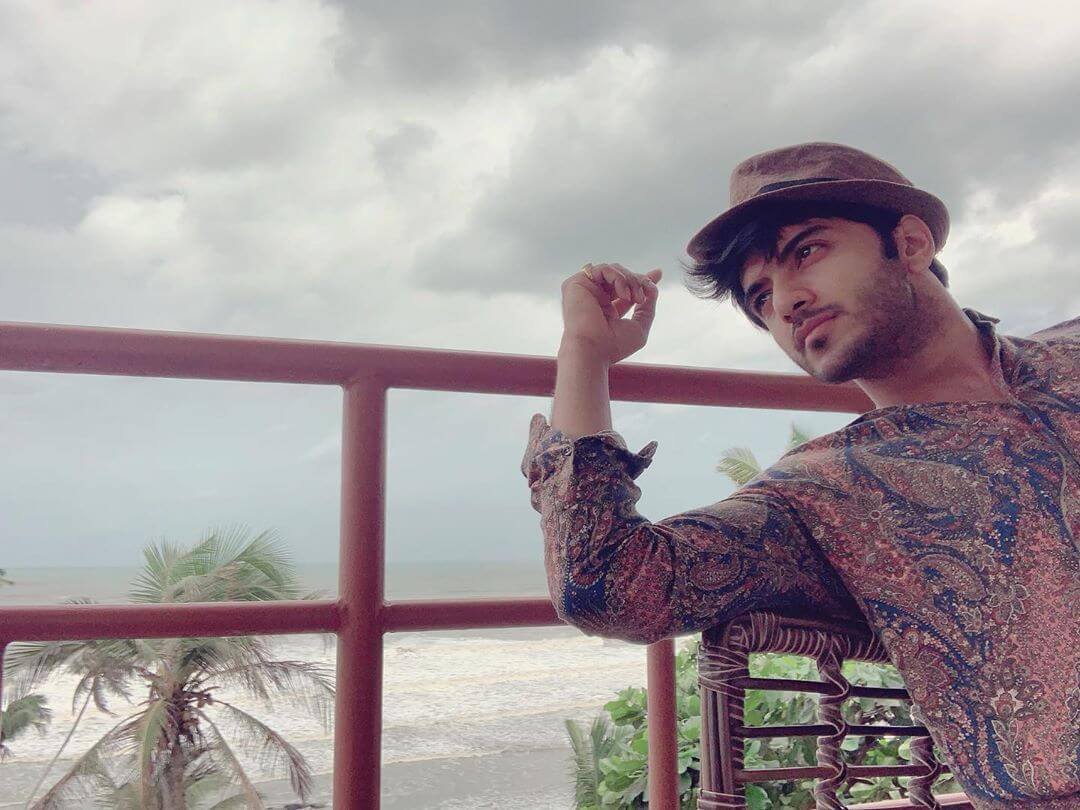 Vikram Singh Chauhan is an actor and model of Hindi film and television industry. He is well-known for portraying the lead role Atharv Sujata in the Star Plus channel’s daily soap opera Jaana Na Dil Se Door. He started his acting career in the year 2013 with the TV serial Qubool Hai. Before starting his acting career, he worked as a model and appeared in various television commercials. In 2019, he featured in the serial Yehh Jadu Hai Jinn Ka! which telecasted on Star Plus and it also dubbed in Tamil under the title Athisaya Piraviyum Arputha Pennum on Star Vijay. In this serial, he acted in the lead role along with Aditi Sharma.