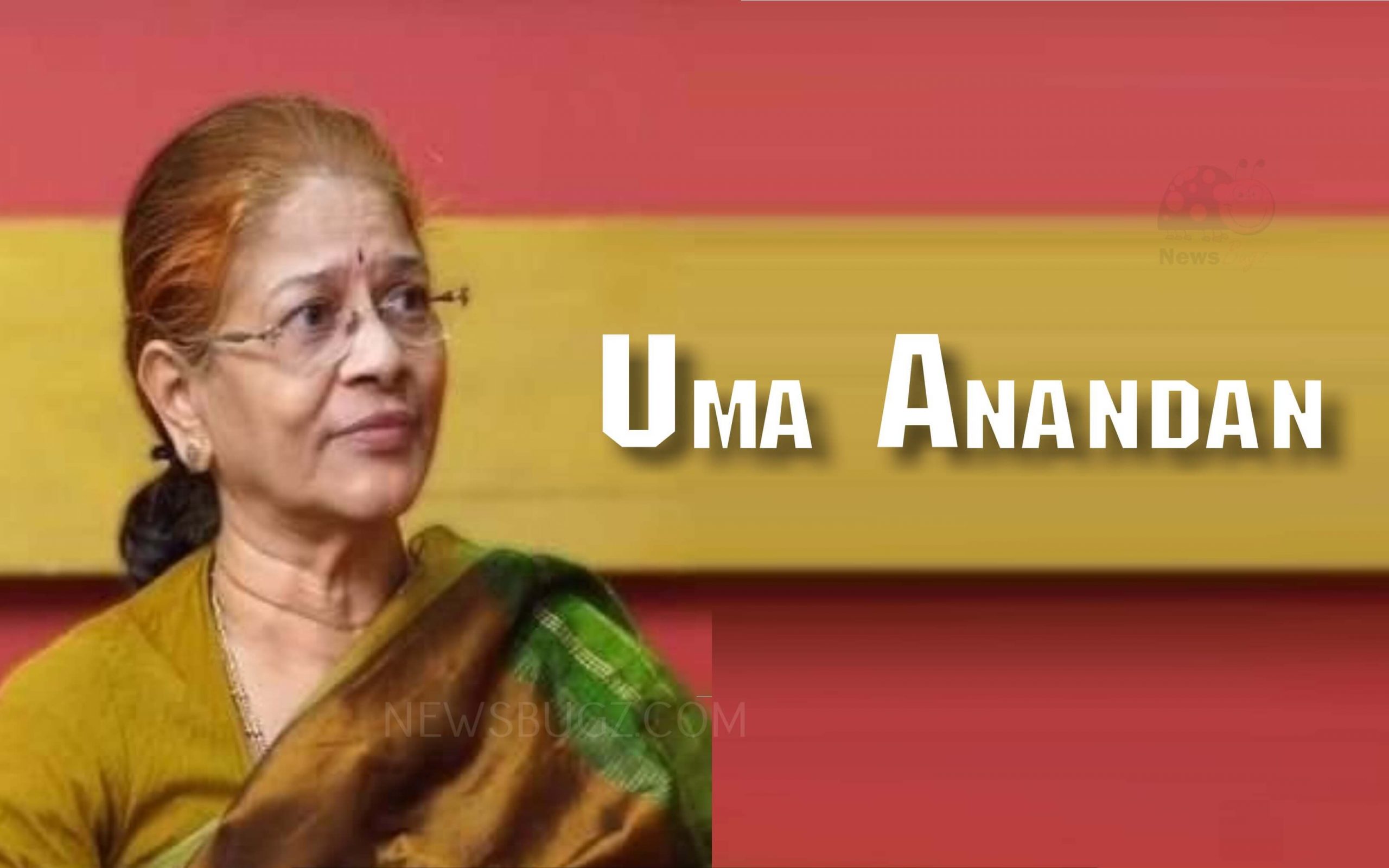 Uma Anandan is a Tamil Nadu politician and the former woman wing leader of the BJP (Bharatiya Janata Party). She was one of the BJP candidates, contested for the Tamil Nadu local body Election (2022). She won the election in the 134 ward. Moreover, She is the sole winner of the BJP party. A Fake rumor was spread that “Uma Anandan has lost the election by getting only 8 votes“. But later BJP party released a statement that the rumor was a lie and In fact, she won the election.

Here are the latest photos of Uma Anandan,