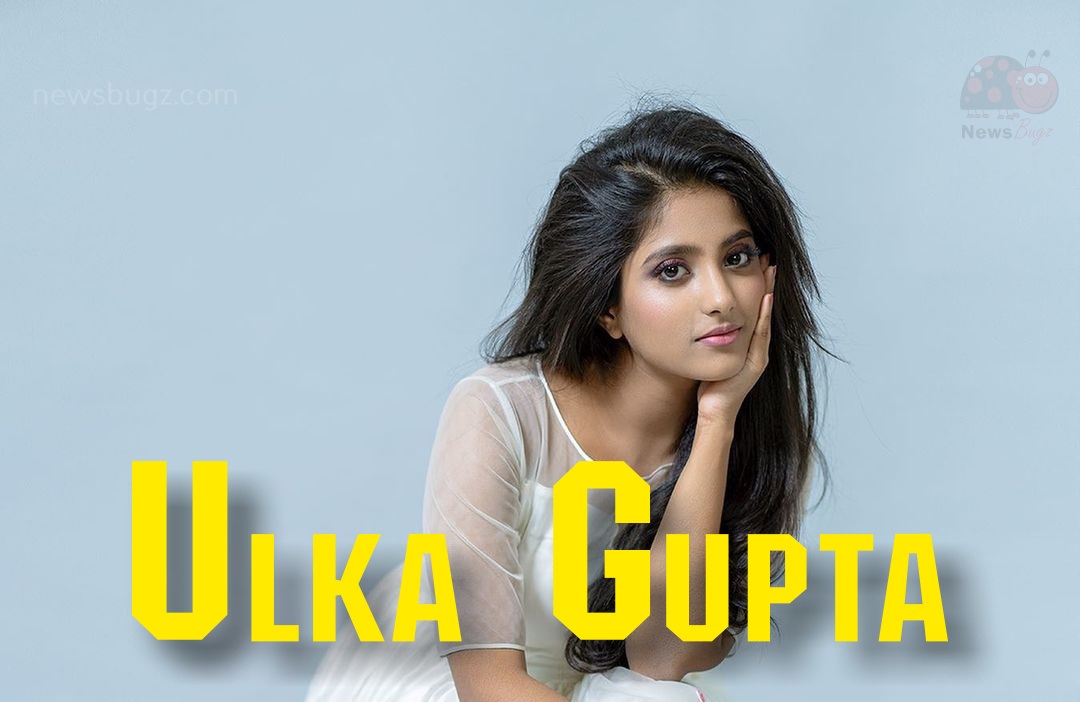 Ulka Gupta is a young Indian film and television actress, who predominantly works in Telugu and Hindi film industries. She came to the limelight after she played the role of Manu in the famous Indian television series Jhansi Ki Rani which was aired on Zee TV. She then made a re-entry to the same series as Kaali. She made her big-screen debut in the Tollywood Movie Andhra Pori in which she plays the Lead Character Prashanti. She has also appeared in the 2015 Telugu film Rudhramadevi. She won several awards for her phenomenal performance as a child artist. Her attire in a recent photograph went viral, and she became an internet star as a result. Pooja Pawan Khosla created the gown, which was styled by Hetal Jogi. She is presently starring in the new TV serial Bunny Chau Home Delivery as the lead.

Check out the recent pictures of Ulka Gupta,