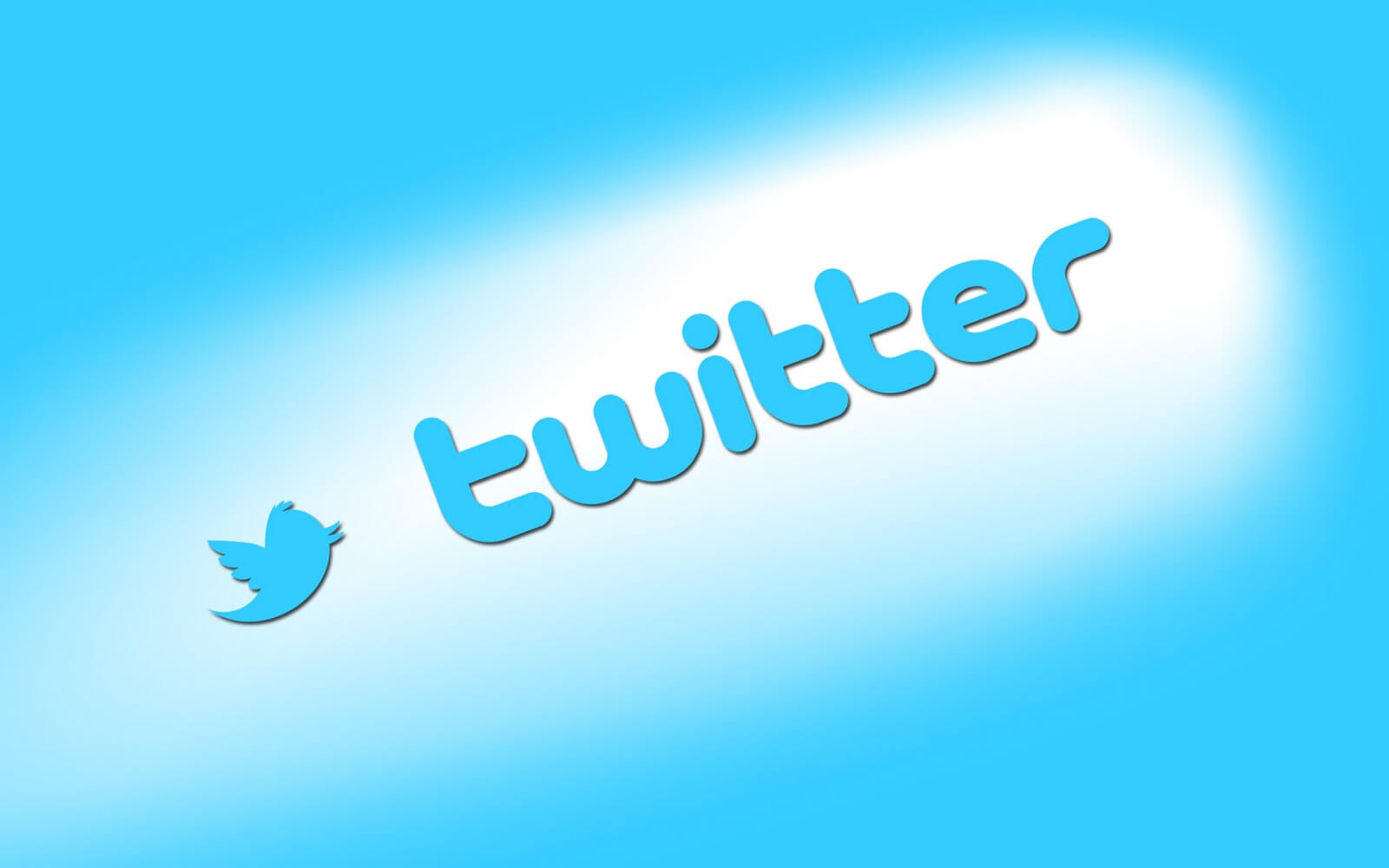 Twitter Inc is urging its 330 million users to change their passwords after a glitch left log-in details exposed in the company’s internal computer system. The popular social network has stated that they had fixed the glitch, and they also said the no passwords were stolen or misused by insiders, but they urged all the users to change their password for safety precaution.

The blog did not reveal how many passwords were affected. But a familiar person with the company’s response stated that the number was ‘substantial,’ and they were exposed for several months. The social network discovered the bug a few weeks ago and had reported it to some regulators. The disclosure comes as lawmakers & regulators across the world scrutinize the way that firms store and secure consumer data, after a string of security incidents which comes to fame at firms like Facebook Inc, Equifax Inc, and Uber.

According to Blog, “the glitch was related to Twitter’s technology know as hashing, which masks passwords as a user enters them by replacing them with the numbers & letters.” The bug caused the passwords to be written on the internal computer log before the hashing process was completed.

The Twitter blog said, “We are Very Sorry This Happened.” The share price of Twitter was down by 1% in extended trade at $30.35. The company also advised the users to take precautions to ensure that their accounts are safe & secure by changing the passwords and enabling the two-factor authentication service.

We recently found a bug that stored passwords unmasked in an internal log. We fixed the bug and have no indication of a breach or misuse by anyone. As a precaution, consider changing your password on all services where you’ve used this password. https://t.co/RyEDvQOTaZ