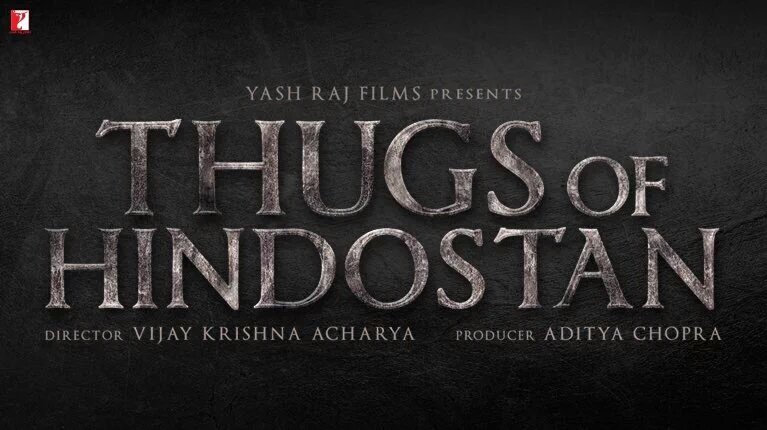 Thugs of Hindostan is an Hindi-epic adventure movie written and directed by Vijay Krishna Acharya. Produced and distributed by Aditya Chopra under Yash Raj Films banner, Thugs of Hindostan features Amitabh Bachchan and Aamir Khan in the lead role along with Katrina Kaif and Fatima Sana Shaikh. Thugs of Hindostan is based on a Philip Meadows Taylor’s 1839 novel Confessions of a Thug. Ajay-Atul is the music director for this movie. Manush Nandan and Namrata Rao are the cinematographer and editor of this movie respectively. Check out below for Thugs of Hindostan Hindi Movie (2018), Cast, Songs, Teaser, Trailer, First Look, Release Date and more.

Thugs of Hindostan is getting negative reviews by all critics and audiences. The film revolves around a band of thugs led by Amitabh Bachchan’s character Khudabaksh whose motive is to gain freedom for India from the British. The songs of the movie are flat and doesn’t add much to the story. The choreography is too modern for a film set in 1795. Overall, the film is a golden opportunity lost, a KING-SIZED DISAPPOINTMENT!

#ThugsOfHindostan may reap the benefit of the holiday period + tremendous hype + impressive names in its cast… But will find it difficult to sustain after the initial euphoria settles down… #TOH is a golden opportunity lost, a KING-SIZED DISAPPOINTMENT!

#OneWordReview…#ThugsOfHindostan: DISAPPOINTING.
Rating: ⭐️⭐️
All that glitters is NOT gold… Holds true for #TOH… Some engrossing moments in the first hour, that’s about it… Formula-ridden plot, screenplay of convenience, shoddy direction are the main culprits… 👎👎👎

#ThugsOfHindostan is the
BIGGEST DISASTER OF THE YEAR

Film will Wrap up Under 180cr