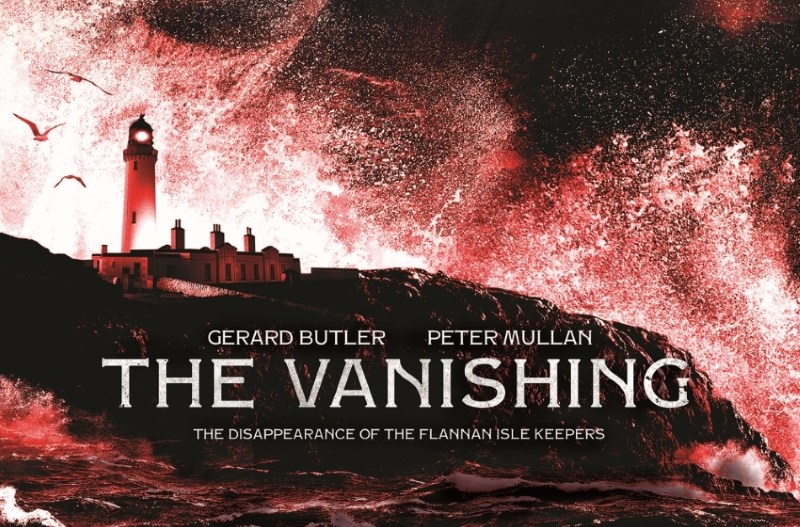 The Vanishing is an upcoming 2019 mystery thriller film directed by Kristoffer Nyholm. The story was written by Celyn Jones and Joe Bone. The film features Gerard Butler, Peter Mullan, Olafur Darri Olafsson in the prominent roles. Music Director Benjamin Wallfisch has composed background for the film. Jorgen Johansson handles the cinematography work. The film is set to be released on 4 January 2019 in the United States.