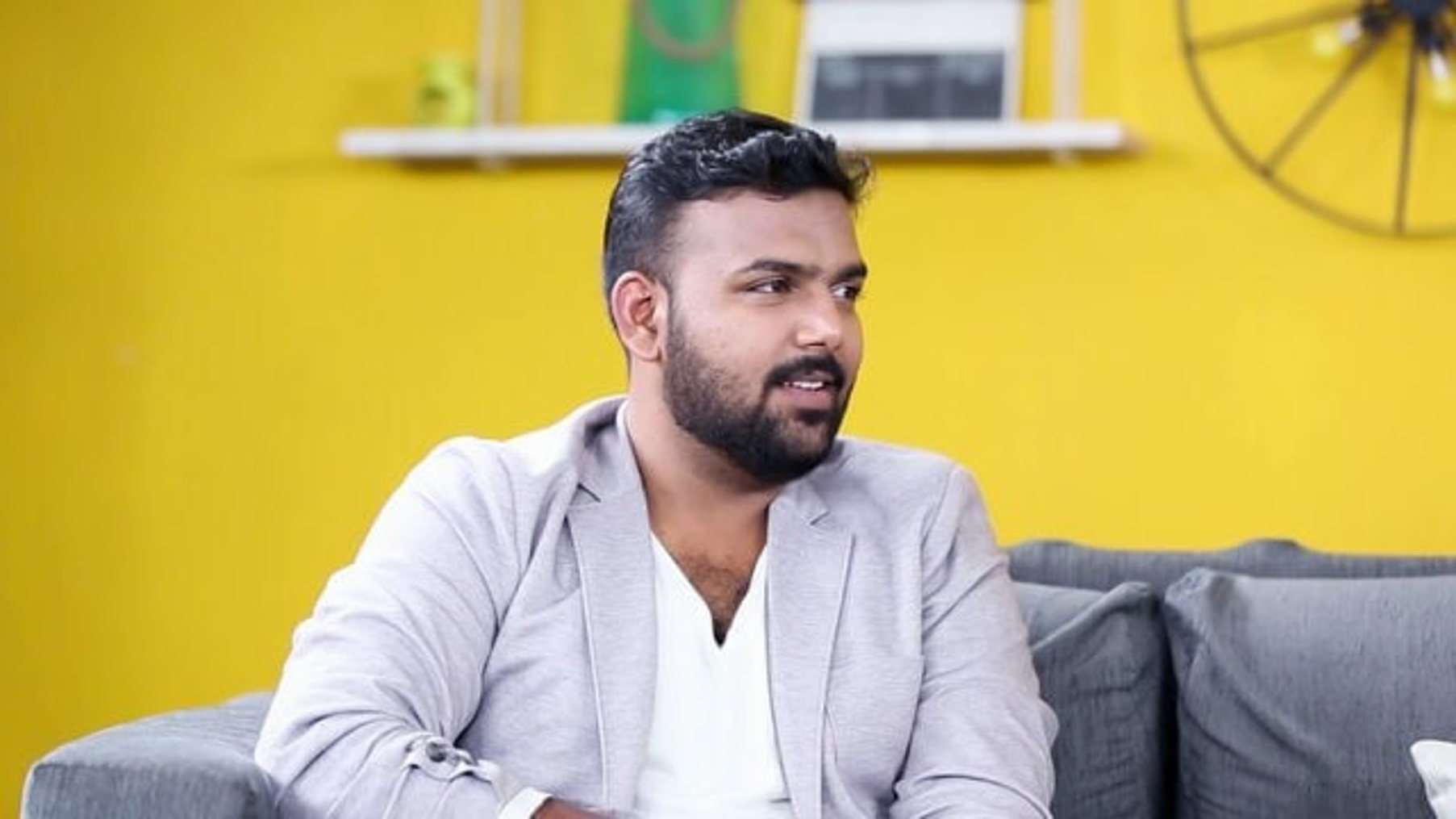 Tharun Bhascker Dhaassyam is a south Indian director who started his career directing short films. ‘The Journey‘ is his debut short film which was released in the year 2011. In 2016 he made his first big-screen direction with the film ‘Pelli Choopulu‘ which is the first movie for Vijay Devevakonda as a lead. Then he directed three movies in 2018 which are ‘Mahanati’, ‘Ee Nagaraniki Emaindi‘ and ‘Sammohanam‘.