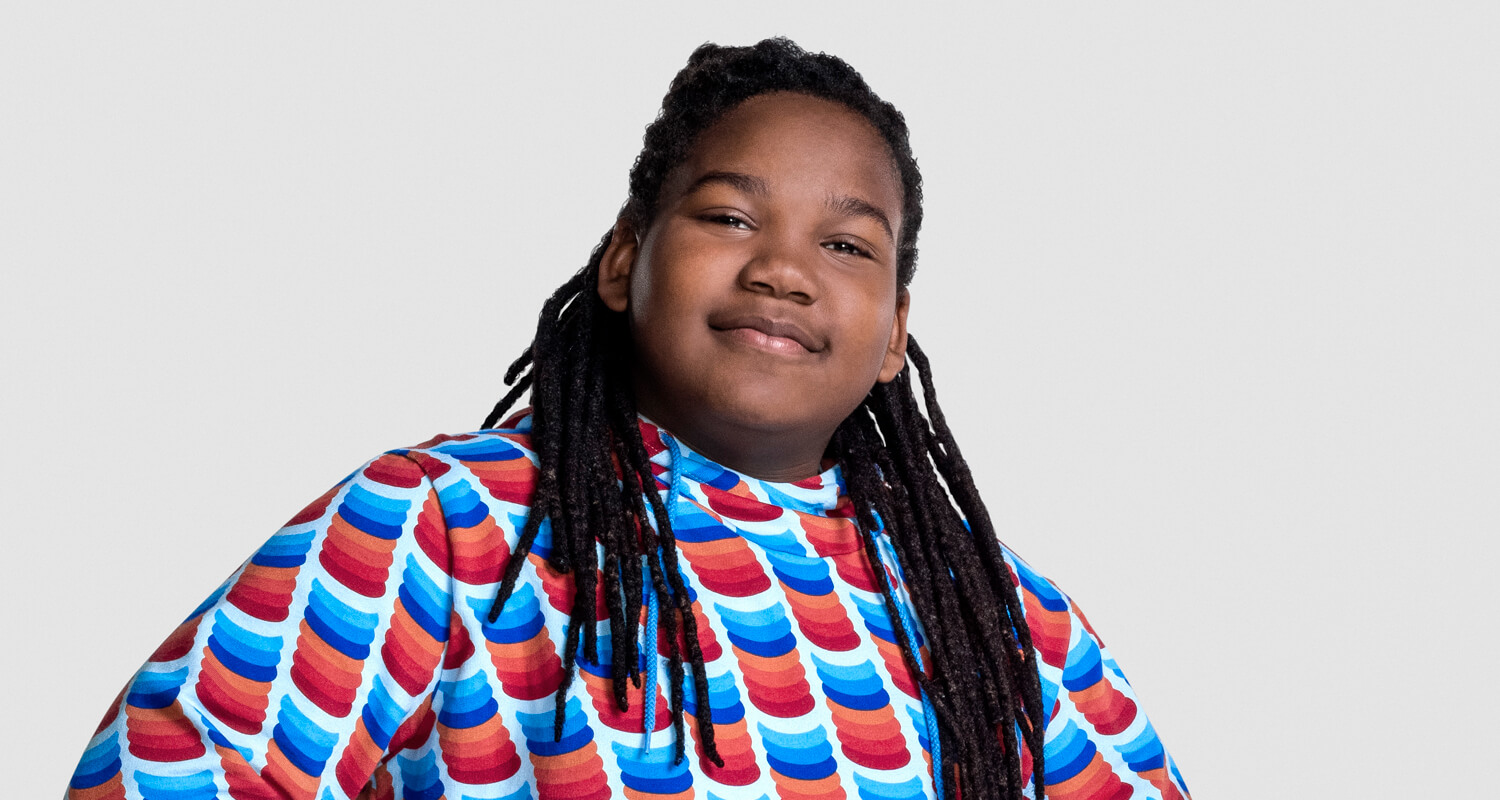 Terrence Little Gardenhigh is an actor well known for his works in English movies and TV series. He started his acting career when he was 8 years old by performing in a TV commercial. In the year 2018, he stepped into the big screen through “Speechless”. His performance in the series was lauded by the critics. He then acted in series like Just Roll With It, Henry Danger, and Coffee & Kareem.