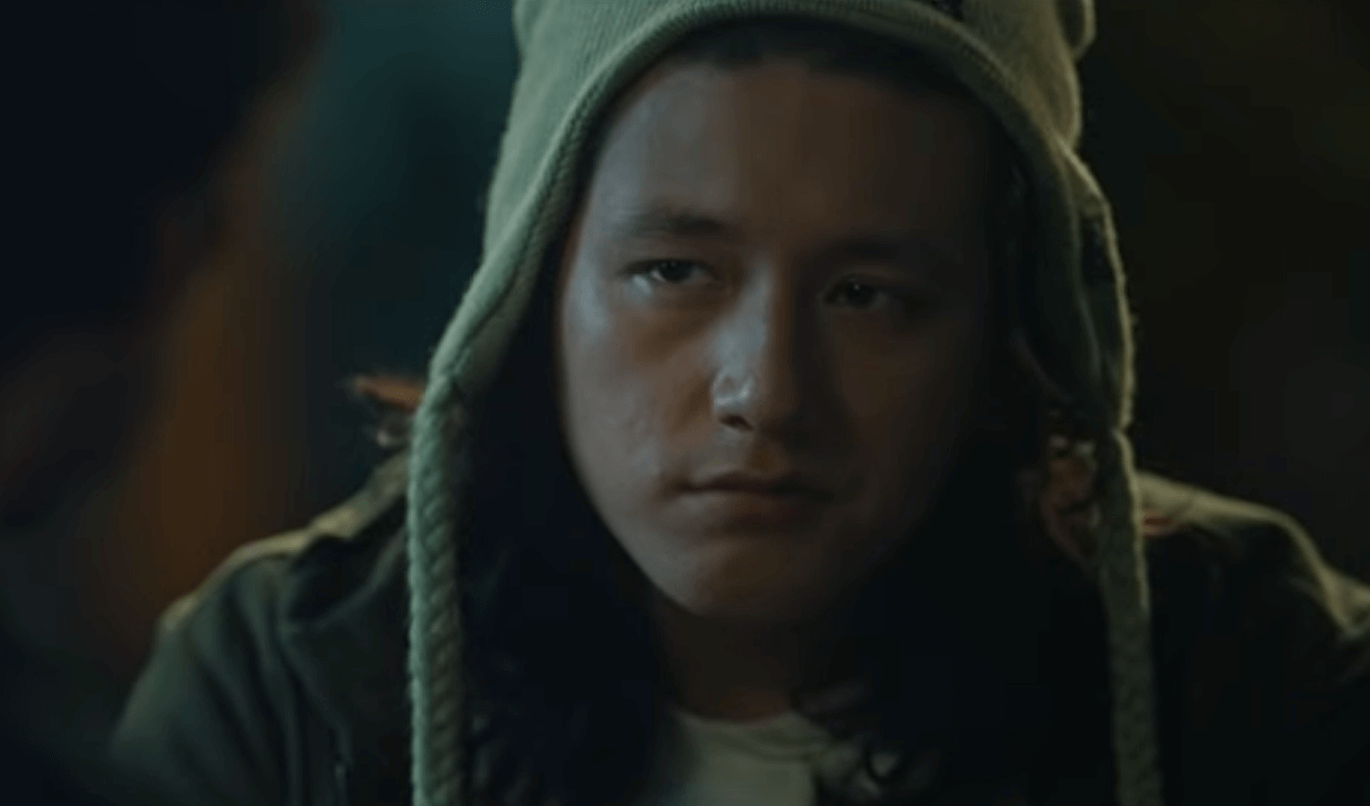 Tenzin Dalha is a Tibetan based Indian actor. He made his acting debut with the Bollywood romantic drama Margarita with a Straw. Following the success of his debut movie, he appeared in various movies. He also acted in a romantic musical drama 99 Songs produced by AR Rahman.