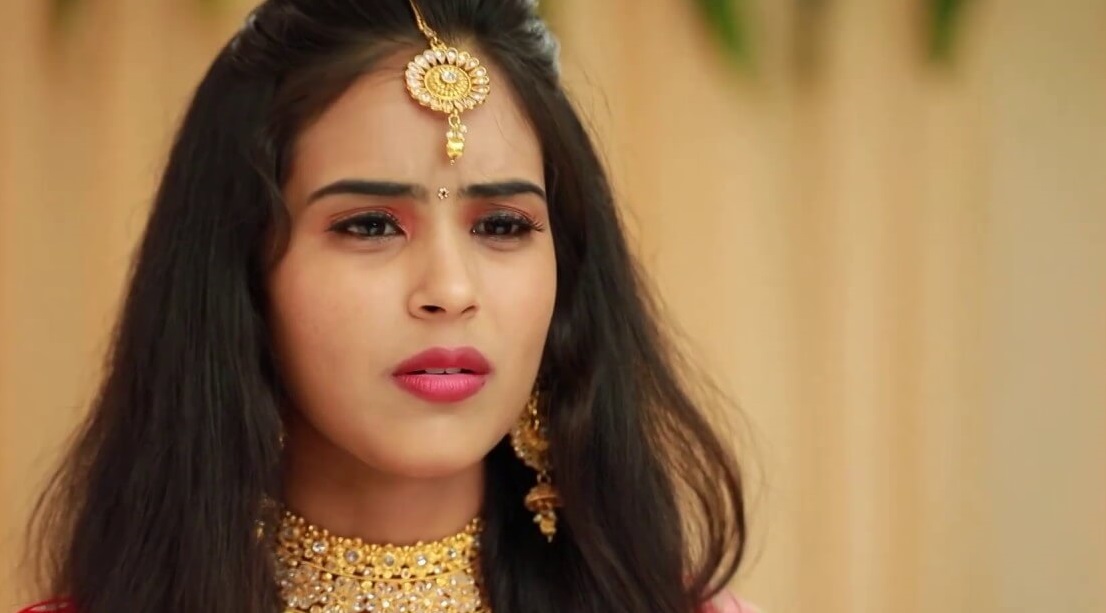 Sweety (aka) Kanmani Manoharan is an Indian actress, who predominantly works in Tamil television industry. She made her acting debut with the Tamil television serial Bharathi Kannamma which is aired on Star Vijay. In this serial, she worked with some actors like Akhilan, Arun Prasad, Venkat, Rajkumar Manoharan and Rishi.