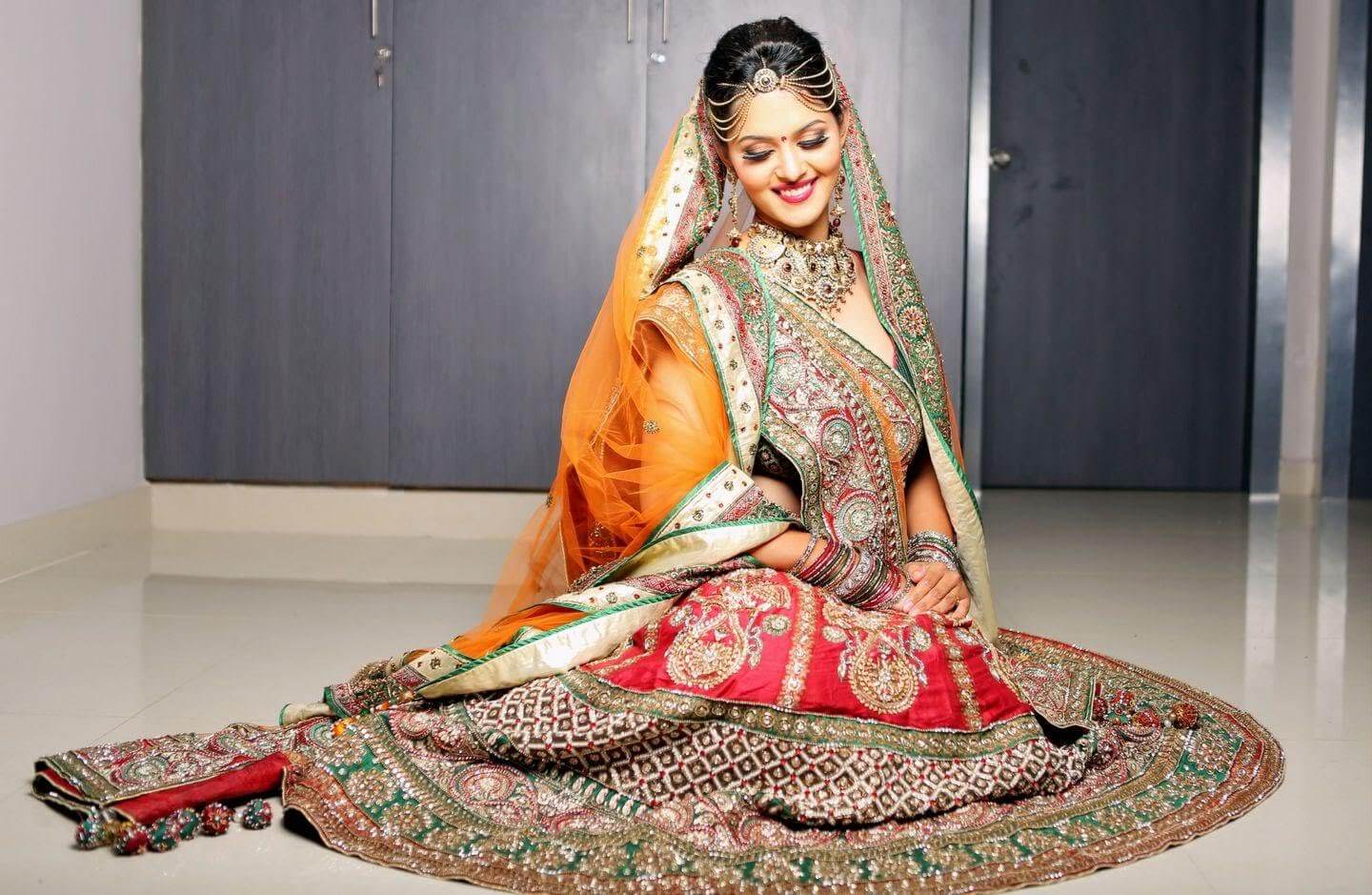 Swathista Krishnan is an Actress, Model and an Anchor. She is currently working as an anchor in News7 Tamil Channel. Swathista Krishnan acted as a lead in a Web series called “Half Boil” which was published in the Madras Central Youtube Channel. She also made her debut in big screens through the movie “Savarakathi” directed by Mysskin‘s brother G. R. Adithya. In 2019, she is a part of the movieKee, a science-fiction psychological thriller film starring Jiiva, Nikki Galrani and Anaika Soti. Check out below for Swathishta Krishnan Wiki, Biography, Age, Images, Movies and other details:

Swathishta Krishnan was born and brought up in Chennai, Tamil Nadu, India. She did her schooling up to 10th grade at Bhaktavatsalam Vidyashram, Korattur and then moved to St. John’s High School to complete her higher secondary. After her schoolings, She joined Panimalar Engineering College and studied Instrumentation Engineering. She might be an engineering graduate but had an interest towards journalism and acting.

After her engineering, She followed her passion by joining “Journalism” at the Madras University in the year 2014. She then joined as an anchor at the News7 Tamil Channel. Meanwhile, She acted in Madras Central’s Web Series named “Half Boil” along with Gopi and Sudhakar. She made her Kollywood debut through the movie “Savarakathi” which was released in the year 2018. She is also working as an author at Owlet.