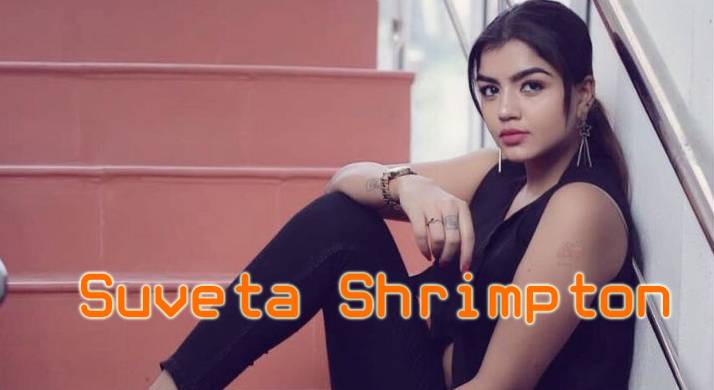 Suveta Shrimpton is a South Indian actress and model who mostly works in the Tamil Television industry. She started her career through modeling and gained recognition from short films and music videos. Suveta was featured in the Zee Tamil serial Chithiram Pesuthadi and Star Vijay TV’s Paavam Ganesan.

Check out the latest photos of Suveta Shrimpton,