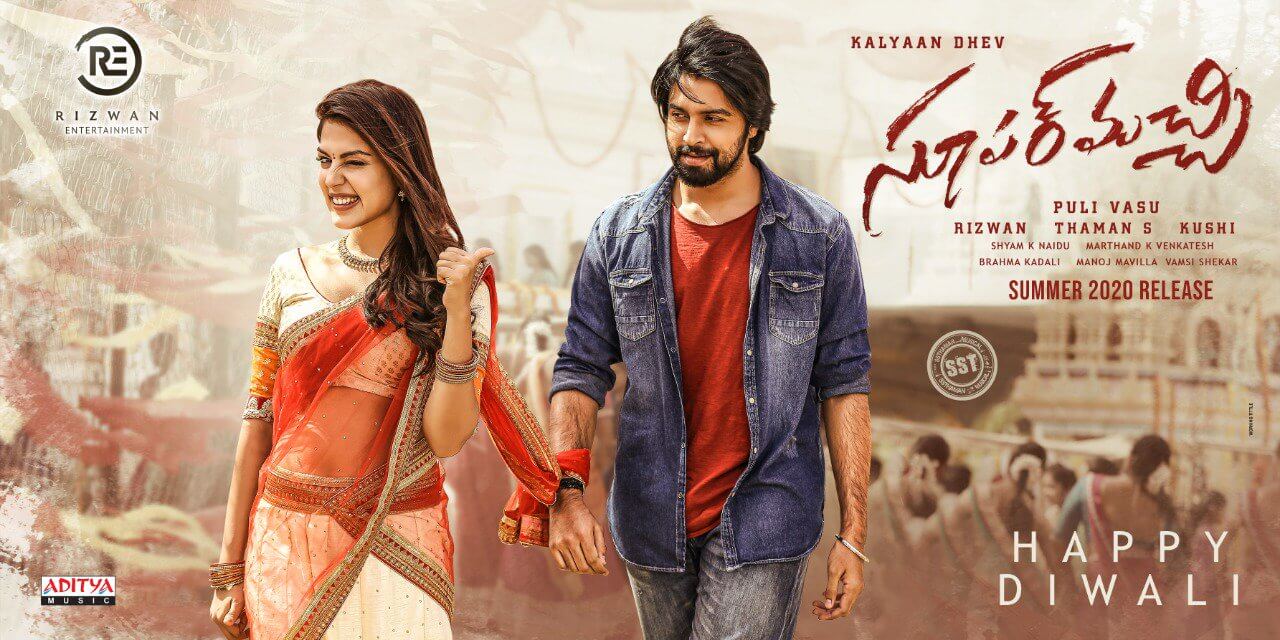 Super Machi is the latest bilingual (Telugu – Kannada) movie written and directed by Puli Vasu. Produced by Rizwan, the romantic action drama features Kalyaan Dhev, Rhea Chakraborty, and Rachita Ram in the lead role. Music director S Thaman composed the music for the film. SuperMachi film is titled This Property Belongs To Meenakshi in Kannada. Super Machi movie is slated to be released in Summer 2022.