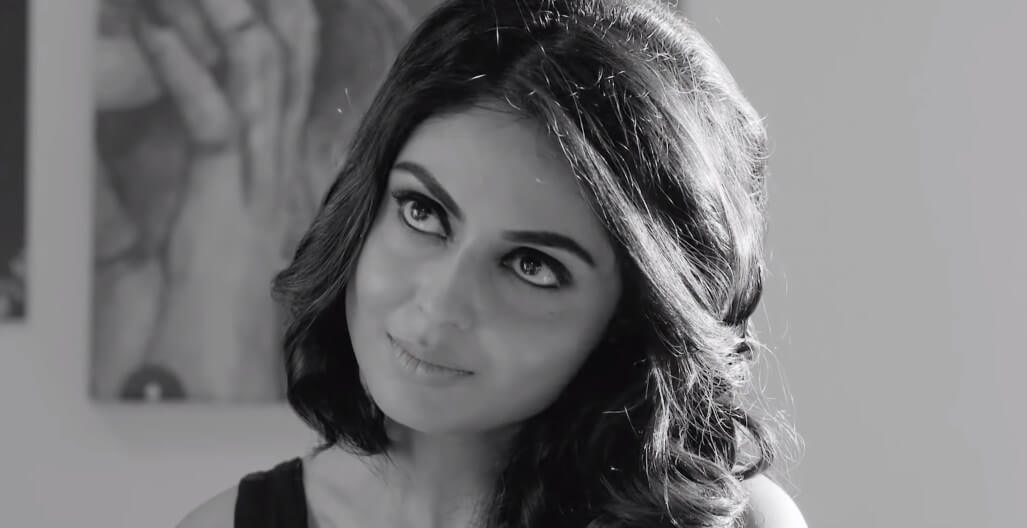 Suparna Krishna aka Suparna Moitra is a Indian actress featured in Hindi films, web series and serials. The first featured web series of Suparna is N@ked (2020) which was released under the directional credits of Anupam Santosh Saroj. The series was streamed online on MX Player. She has also done many modelling assignments and television shows.