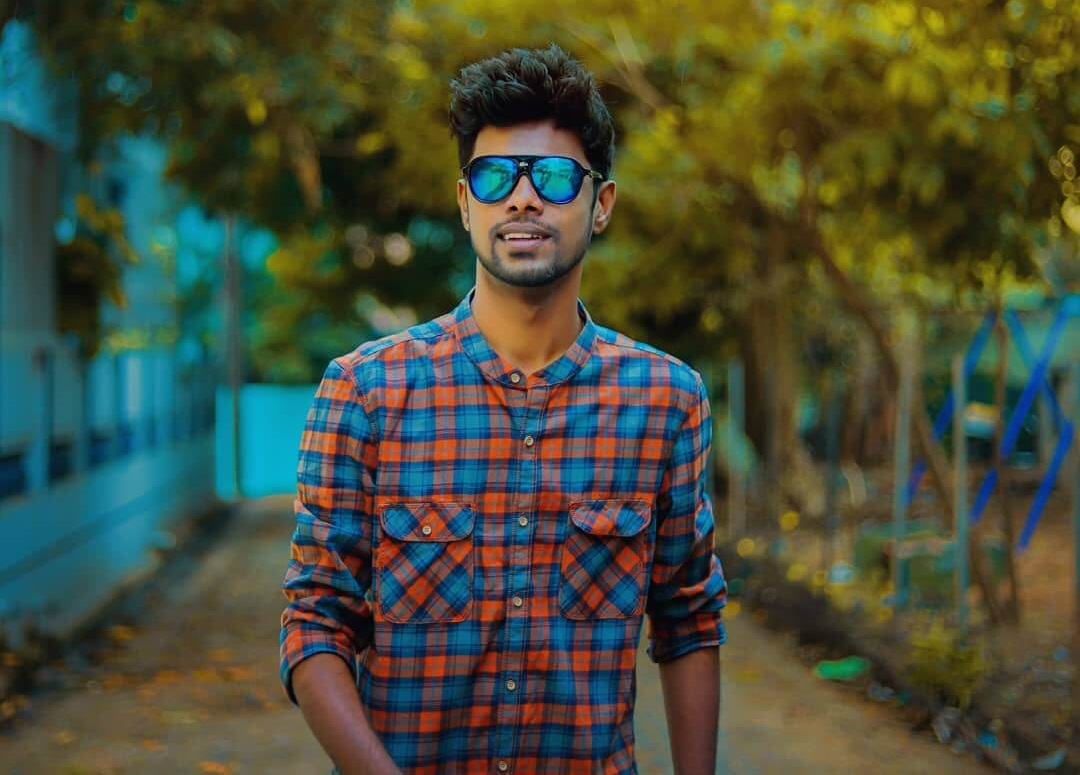 Sriram (popularly known as Mic Set Sriram) is an Actor, Youtuber, Director, Editor & Dancer. He is a founder of famous Tamil comedy YouTube channel MicSet. He started his YouTube channel on August 1, 2017, where they upload some comedy videos with by his team. His channel has more than 3.6 million subscribers (as of 2019). His parithabangal videos went viral on Youtube. He also attended several college culturals. He is now stepping into Kollywood industry through the untitled film directed by Raj Mohan of Put Chutney fame.