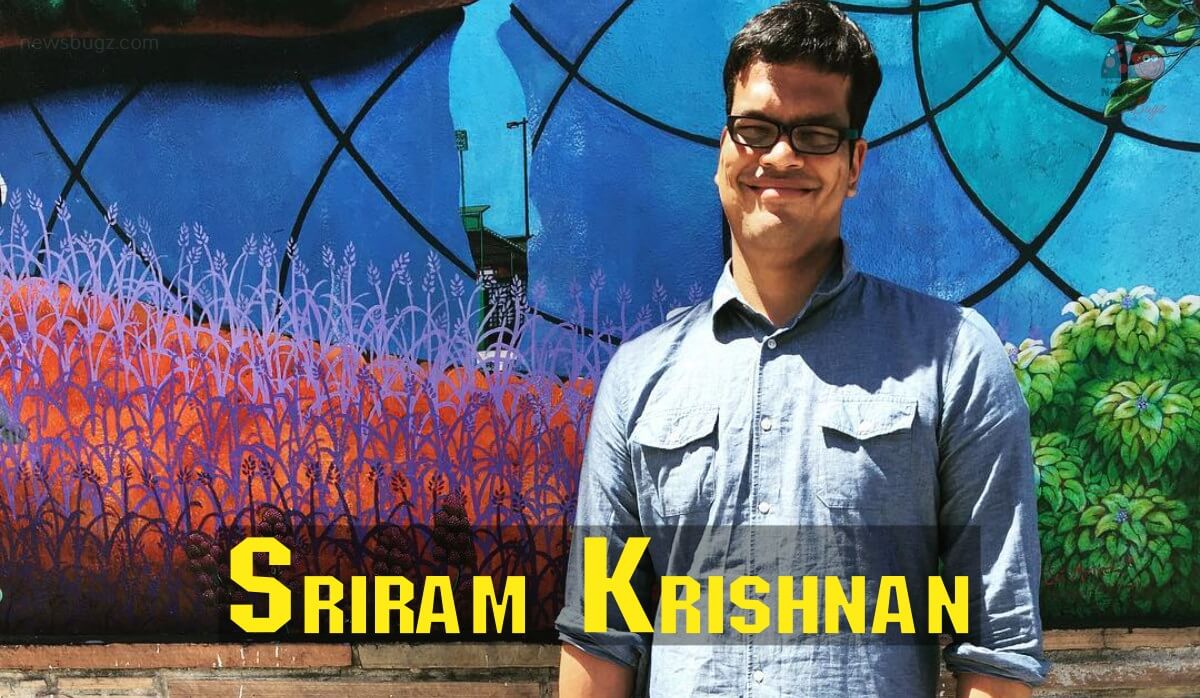 Sriram Krishnan is an Indian born techie. He began his IT career as a program manager with Microsoft in 2007. Currently, Sriram works as an American investor and partner Kearny Jackson. Sriram worked in top firms like Microsoft, Twitter, Yahoo, Facebook, Snapchat, and more. While he worked at Facebook he created the Facebook Audience Network, which became a competitive platform for Google’s ad technologies. He became trending news after Elon Musk seeks help from him for revamping Twitter (microblogging platform changed hands).

Sriram hit the spotlight in 2021 for leading the Good Time Show Clubhouse with his wife. It also featured Elon Musk, Mark Zuckerberg, Virgil Abloh, Steve Balmer, and other famous personalities.

Take a look at the latest photos of Sriram Krishnan,