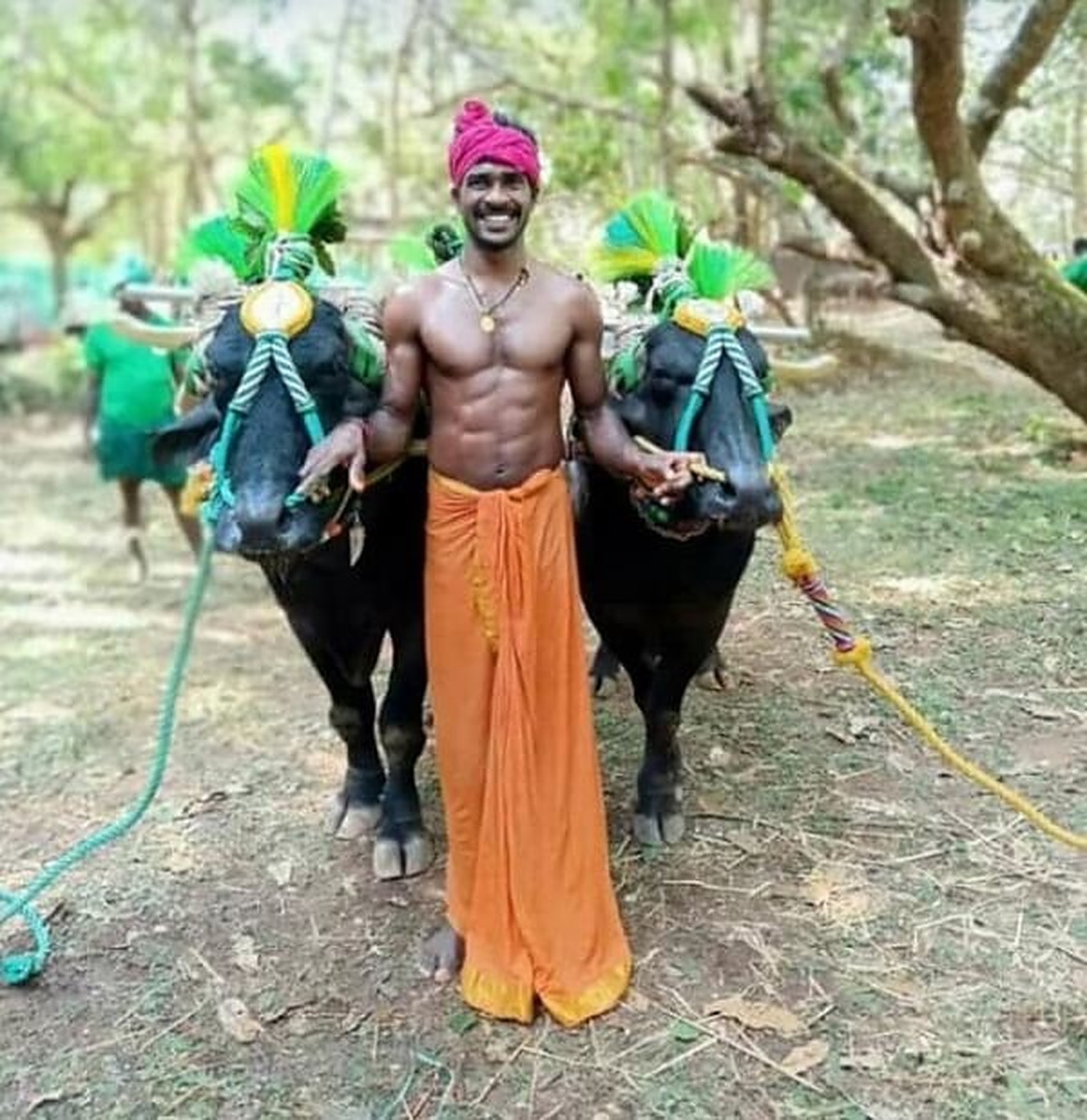 Srinivas Gowda is a Kambala jockey from the state of Karnataka and is a part-time construction worker. He became famous after participating in 2020 Kambala race where he had crossed 142 meters in 13.42s. Unofficially, he has set the new record in the traditional sport of Karnataka.

Kiren Rijiju, Minister of State of the Ministry of Youth Affairs and Sports invited Srinivas Gowda to for trials by top SAI coaches. Due to his busy schedule in Kambala races, Gowda is not able to attend the trails. While calculating for 100m, Srinivas would have completed it within 9.55s, which is 0.03s faster than Olympics gold medalist Usain Bolt.