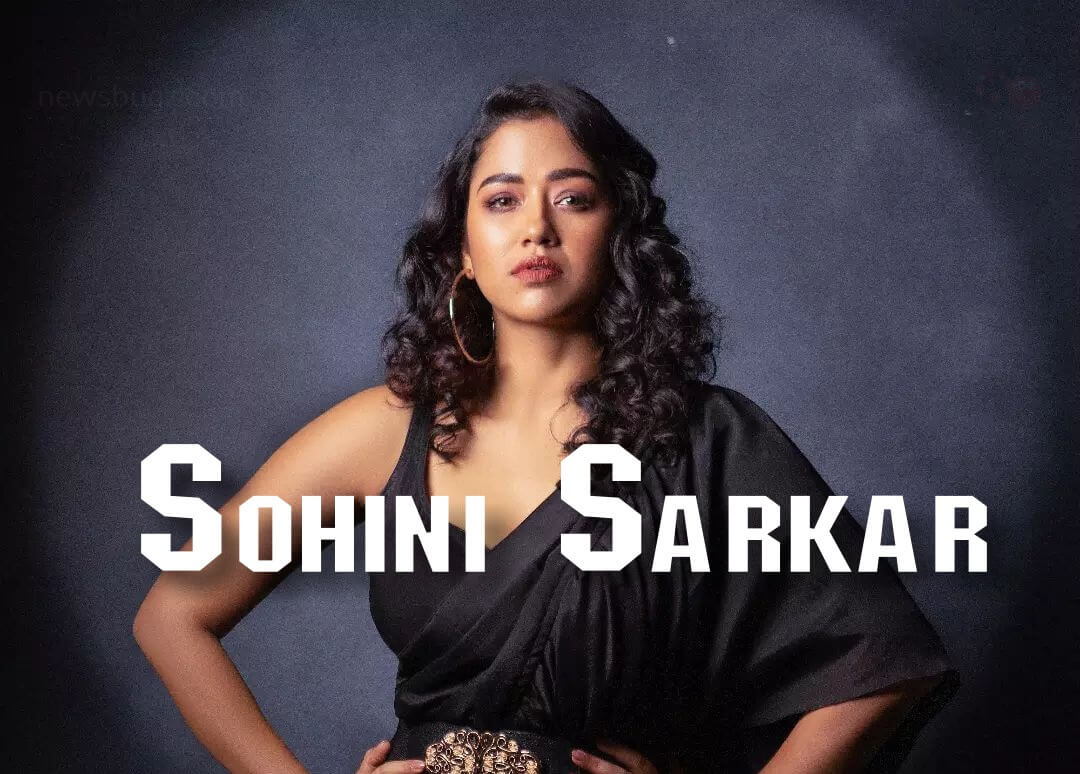 Sohini Sarkar is an Indian film and television actress, who predominantly works in the Bengali film industry. She made her debut movie in 2013 Rupkatha Noy in this movie she appeared in the role of Ahana the movie is directed by Atanu Ghosh in the year 2013 and her debut serial is Rajpath which is telecasted on Zee Bangla in the year 2008. She recently appeared in the movie Crisscross as Rupa and the movie is directed by Birsa Dasgupta. Sohini became an internet sensation after she announced her breakup with Ranajoy Bishnu.

She started her acting career in the year 2008 in the Bengali television industry, she made her debut tv serial Rajpath. Then in the year 2011-12, she played the title character for the serial Adwitiya. In the year 2013, she was featured in a movie titled Rupkatha Noy in this movie she appeared in the role of Ahana, and the movie is directed by Atanu Ghosh. Then in the following years, she appeared in various Bengali movies and received huge acclaim among the people.

Take a look at the cool new photos of Sohini Sarkar,