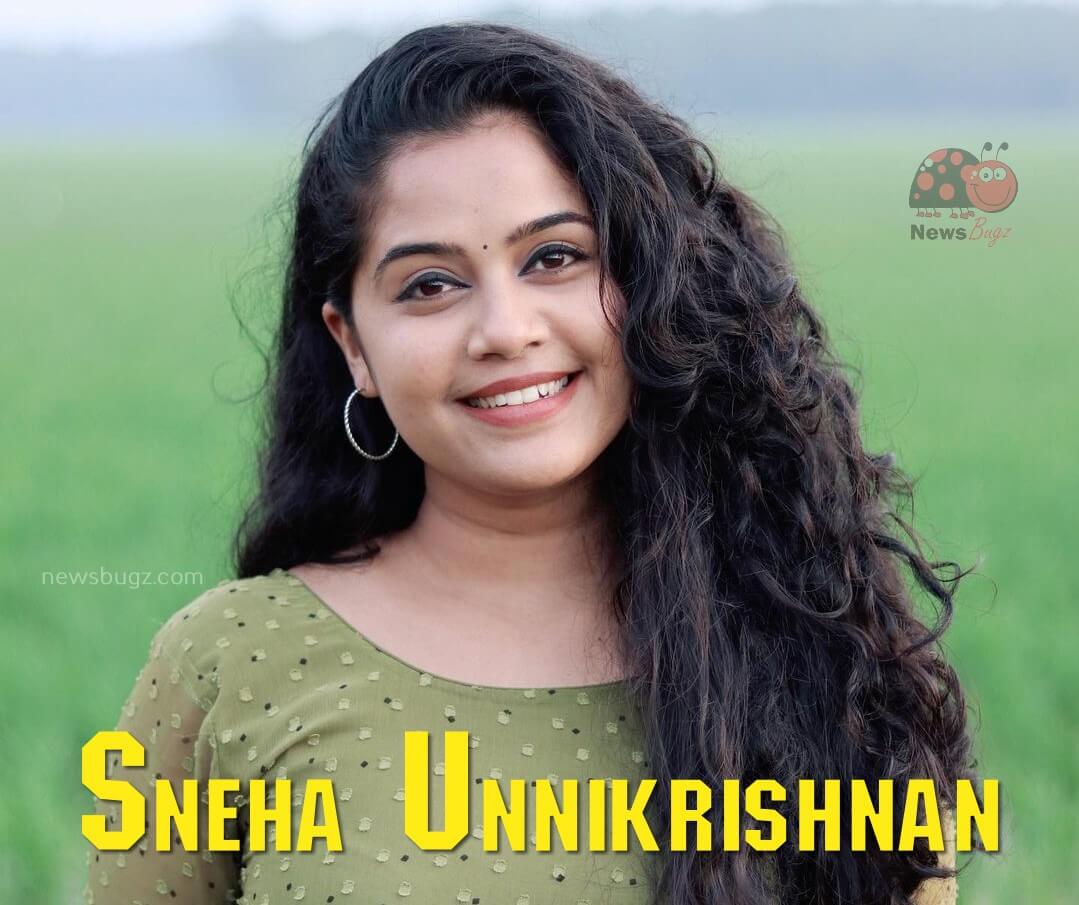 Sneha Unnikrishnan is an Indian actress, Radio Jockey, and Television Host who primarily works in the Mollywood industry. She is well-known as the winner of the Midukki reality show which was aired on the Mazhavil Manorama channel. She made her acting debut in Actually (2014). Later, she starred in the Kunjiramayanam under the directorial credits of Shine Kurian. Presently, she works in Club FM 99.6 as an RJ in Dubai.

Here is a list of movies featured by Sneha Unnikrishnan.

Check out the latest pictures of Sneha Unnikrishnan.