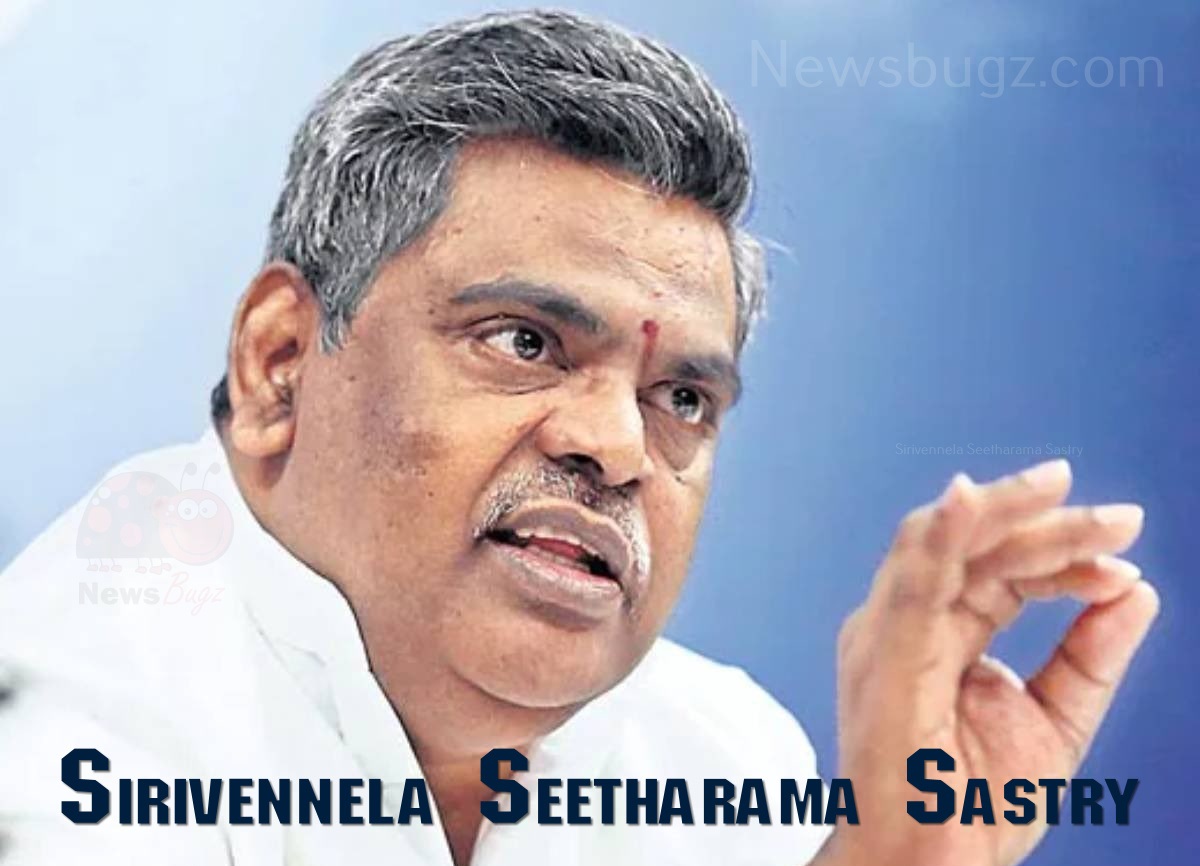 Celebrities from the Telugu film industry, media gave condolences to their family and took to social media to mourn the loss of Sirivennela Seetharama Sa’s death.