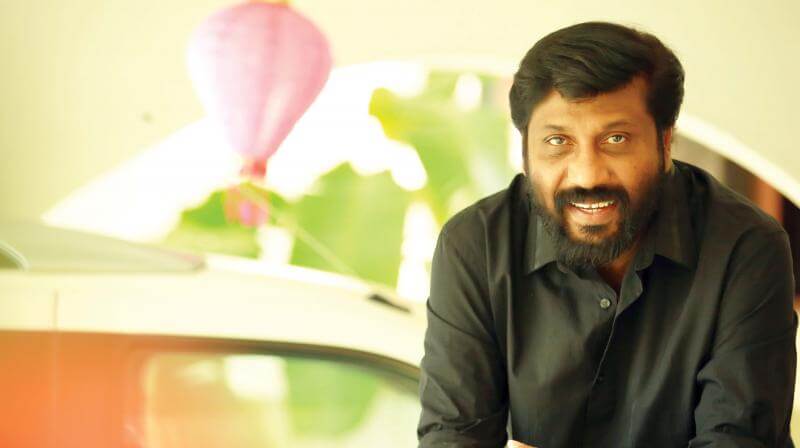 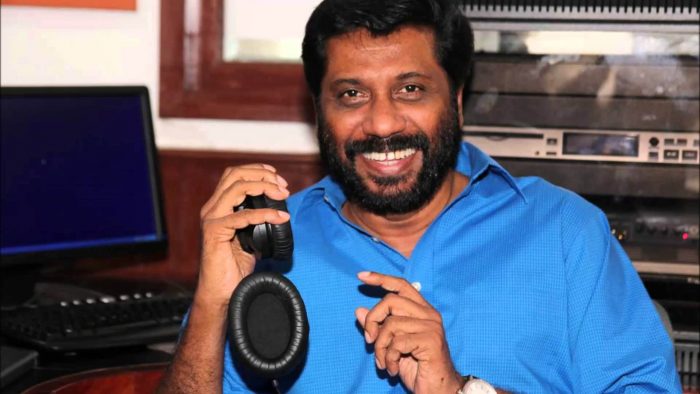 Siddique was born on 1 August 1960 in Kochi, Kerala, India. Siddique family is now residing in Kochi, Kerala, India. His father name is Ismail Haji and his mother name is Zainaba. His schooling and graduation details will be updated soon. Siddique wife name is Sajitha, who is his first cousin, and they got married on 6 May 1984. This couple has three daughters named Sumaya, Sara, and Sukoon. 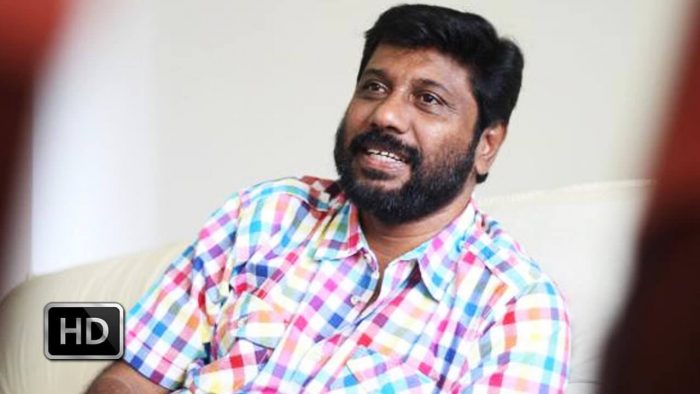 He started his career as an assistant director to director Fazil. Director Fazil spotted the duo, Siddique and Lal when they performing in Cochin Kalabhavan troupe. Then Siddique joined with Lal and directed many movies and was created as Siddique-Lal. Later the duo has split up and Siddique continued his career in directorial ventures. Most of his Tamil movies are the remake of his Malayalam movie. In 1989, he made his first movie Ramji Rao Speaking. In the following years, he has worked for various movies and most of his movies fell into comedy genre. 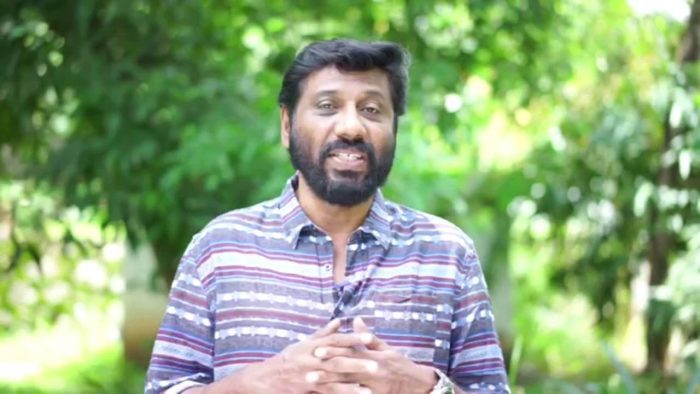 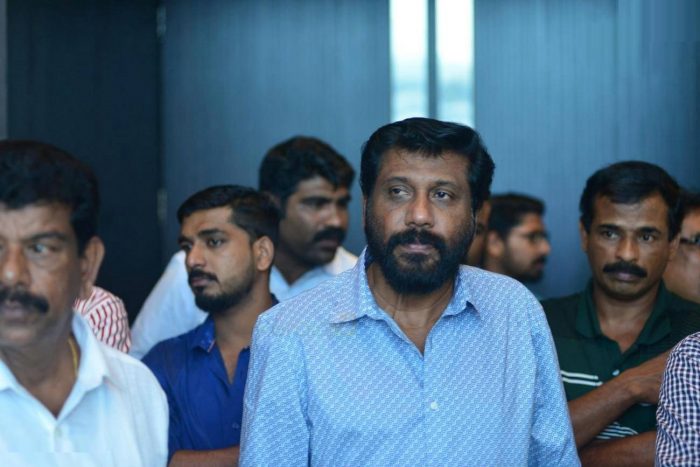 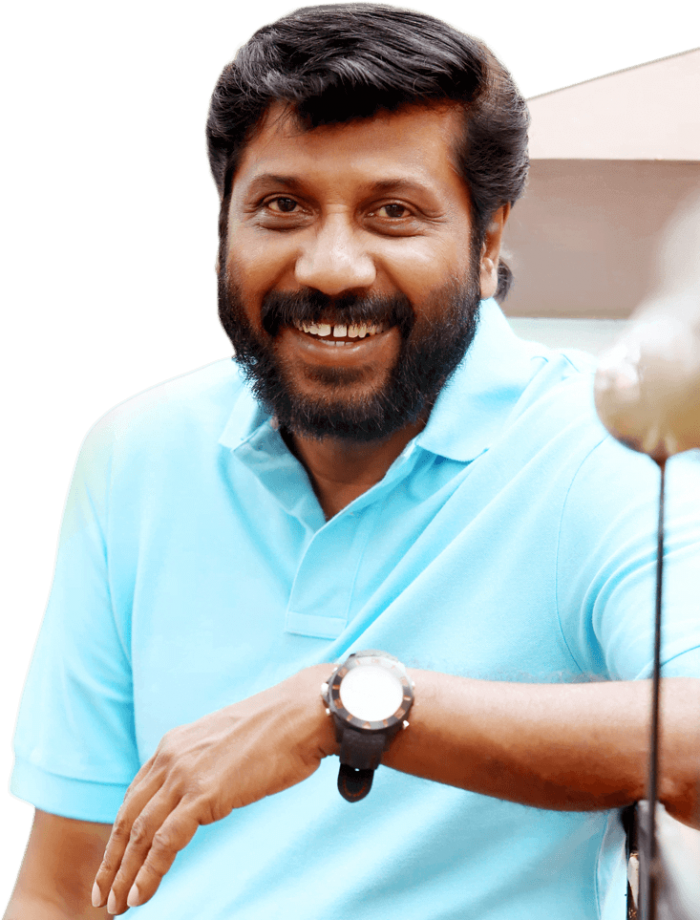 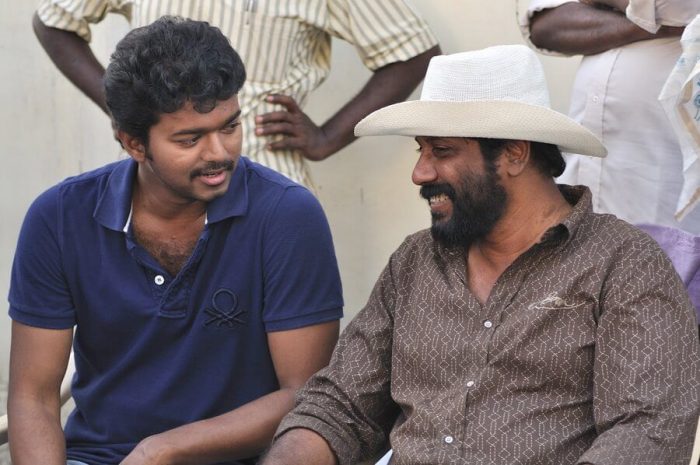 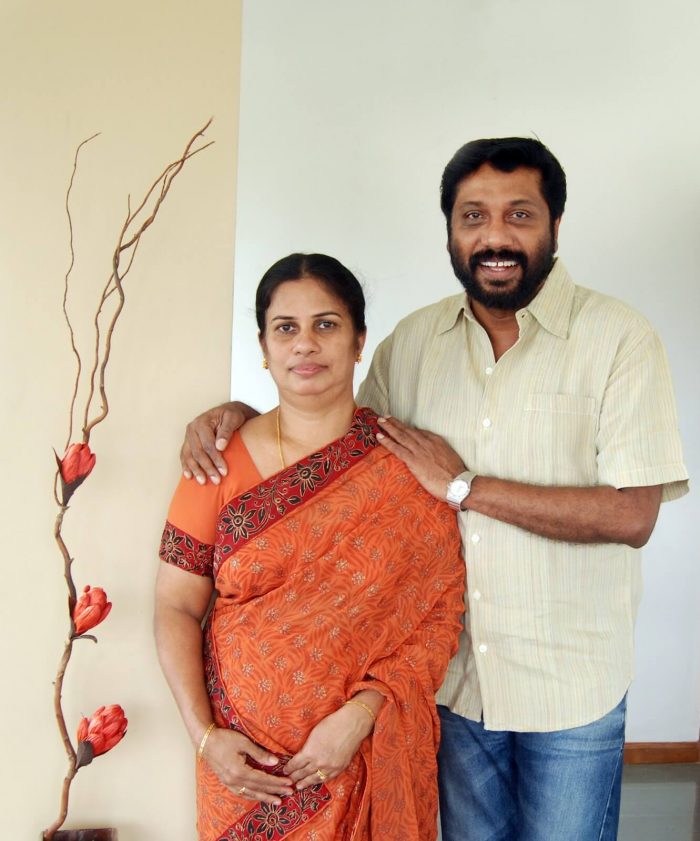