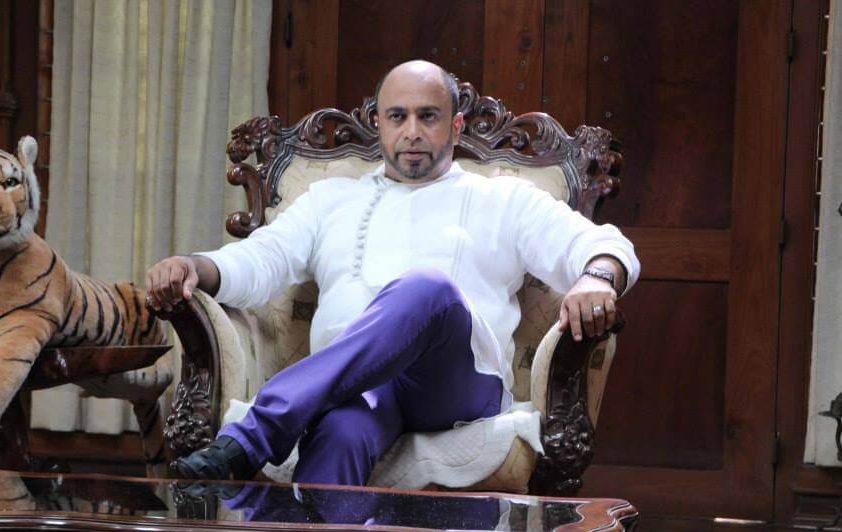 Siddique is an Indian film actor and producer, who predominantly works in Malayalam film industry. He made his acting debut with the Malayalam movie “Aa Neram Alppa Dooram,” directed by Thampi Kannanthanam in 1985. As a producer, his debut movie was Nandanam in 2002. Check out below for Siddique (Actor) Wiki, Biography, Age, Movies List, Family, Images and more. 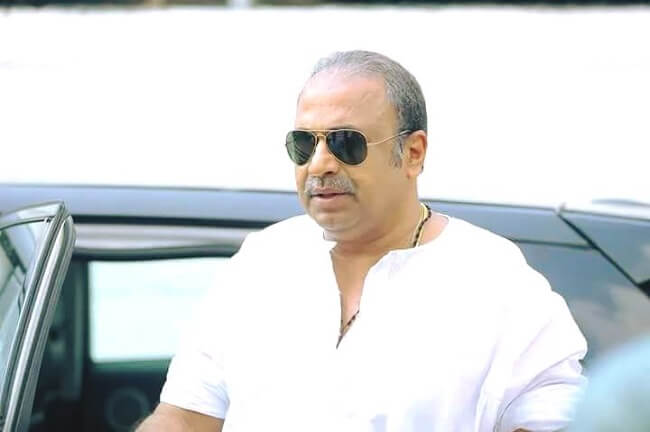 Siddique was born on 1 October 1962 in Edavanakkad, Ernakulam, Kerala. Siddique family and schooling details will be updated soon. He did his graduation in Diploma in Electrical Engineering at Government Polytechnic College, Kalamassery. After his graduation, he worked as an Electrical Engineer at Kerala State Electricity Board division at Thrissur, Kerala. Then he flew abroad to Riyadh, Saudi Arabia and worked there for a few years. Later he discovered his talent in acting and returned to India. He started as a mimicry artist before acting. Siddique wife name is Seena and the couple has three children named Reshin, Shaheen, and Farheen. Shaheen made his debut with the Mollywood movie “Pathemaari.” 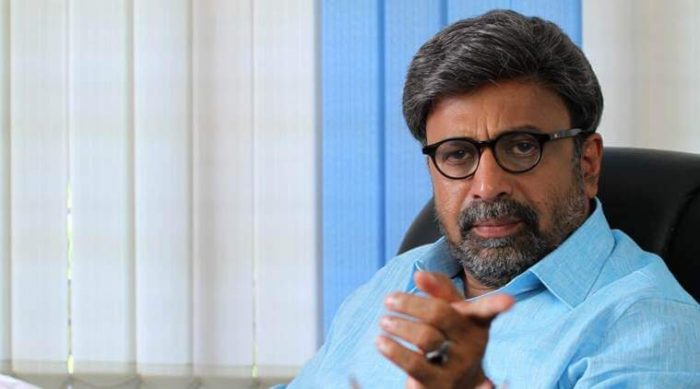 Siddique started his acting career in the year 1985 with the film “Aa Neram Alppa Dooram,” directed by Thampi Kannanthanam. He made his breakthrough with the comedy movie “Harihar Nagar,” directed by Siddique (director) and Lal. In the same genre, he featured in the movies like Manthrikacheppu (1992), Simhavalan Menon, Kasargode Khadarbhai (1992), Thiruthalvadi (1992), Mughamudra (1992), Kunukkitta Kozhi (1992) and more. Siddique has starred with most of the leading actresses like Parvathy, Shobana, Sunitha, Mathu, and Suchithra. Moreover, he also acted in the action movies “Ayalathe Adheham,” “Ekalavyan” and more.

Simultaneously, Siddique also played in the television serials. His role Vinaya Prasad in the Sthree serial made him popular among the Malayalam television audience. Then he anchored the musical programme named Sallapam, which telecasted on Doordarshan. In the 2000s, he also anchored other musical reality shows like Sangeetha Samagamam in Amrita TV and Symphony in Kairali TV. As a producer, he made his debut with the movie “Nandana,” directed by Ranjith. The movie starred popular stars like  Prithviraj Sukumaran and Navya Nair. In the following years, he acted in different looks in the movies like Chota Mumbai, Hallo, Nadiya Kollappetta Rathri, Udayon, Vellinakshatram and more. Siddique launched Kerala’s first family magazine named “Family Facebook,” in 2011. He is the editor of the monthly magazine that is enriched with the stories of the players in the Malayalam film industry. 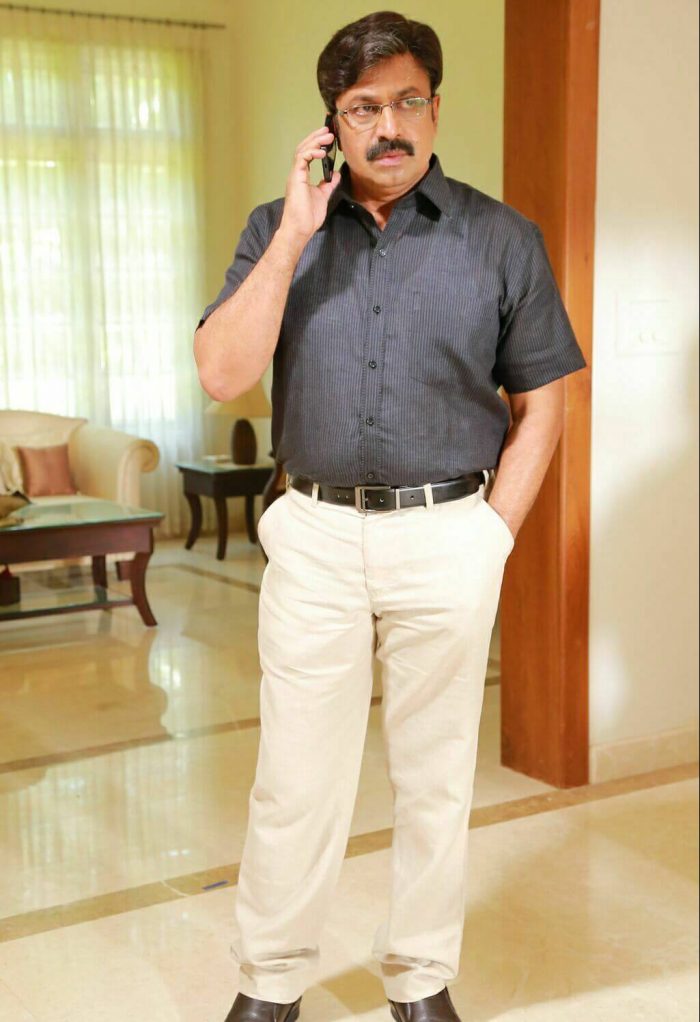 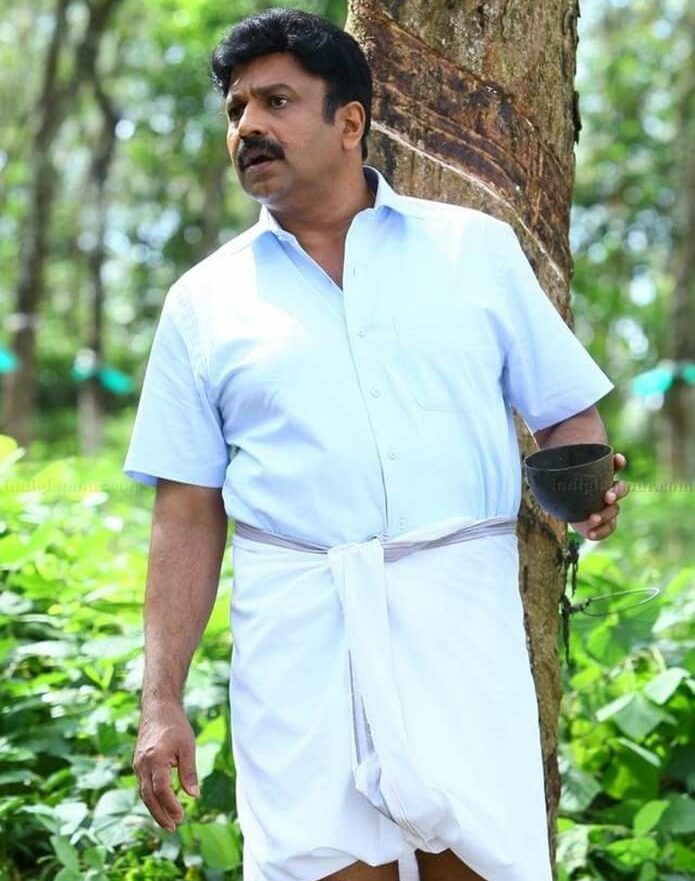 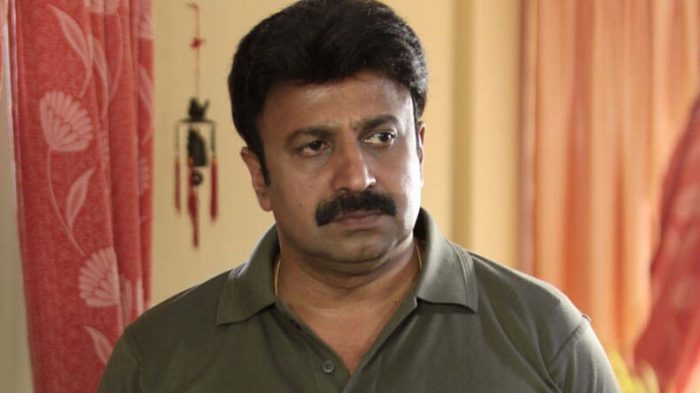 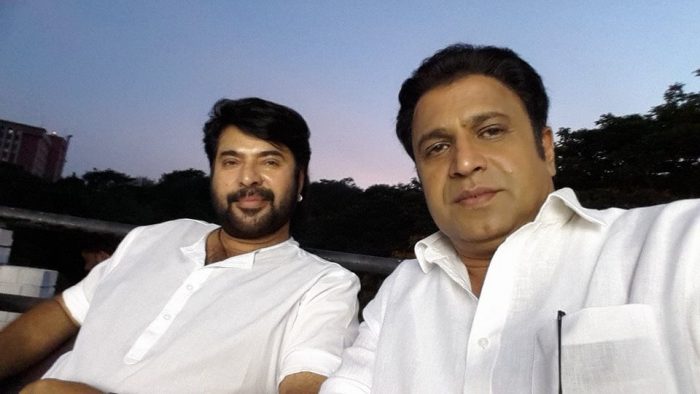 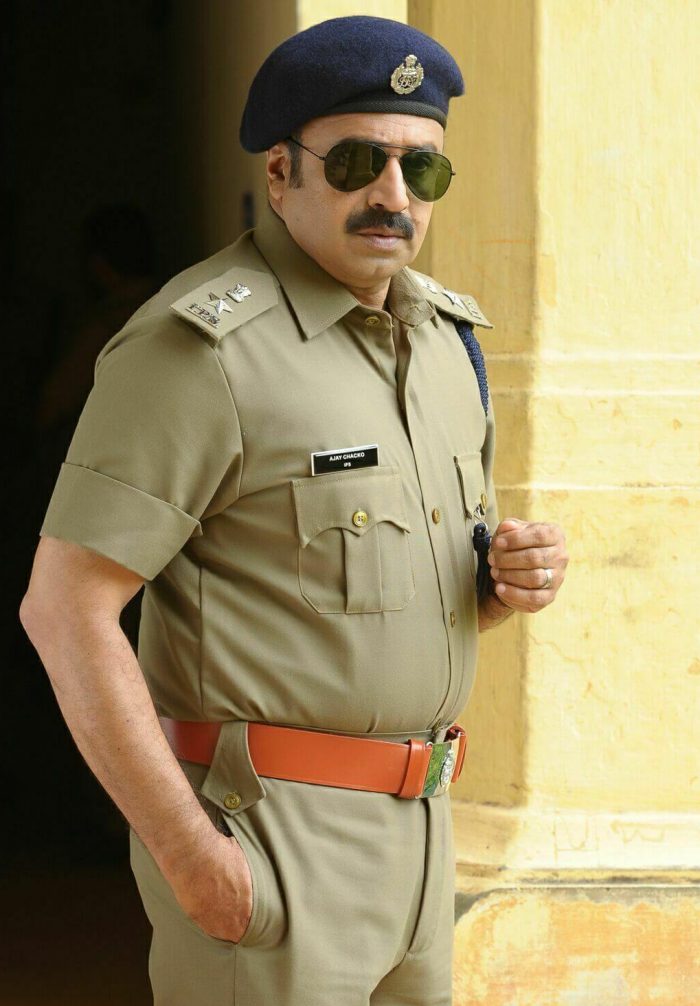 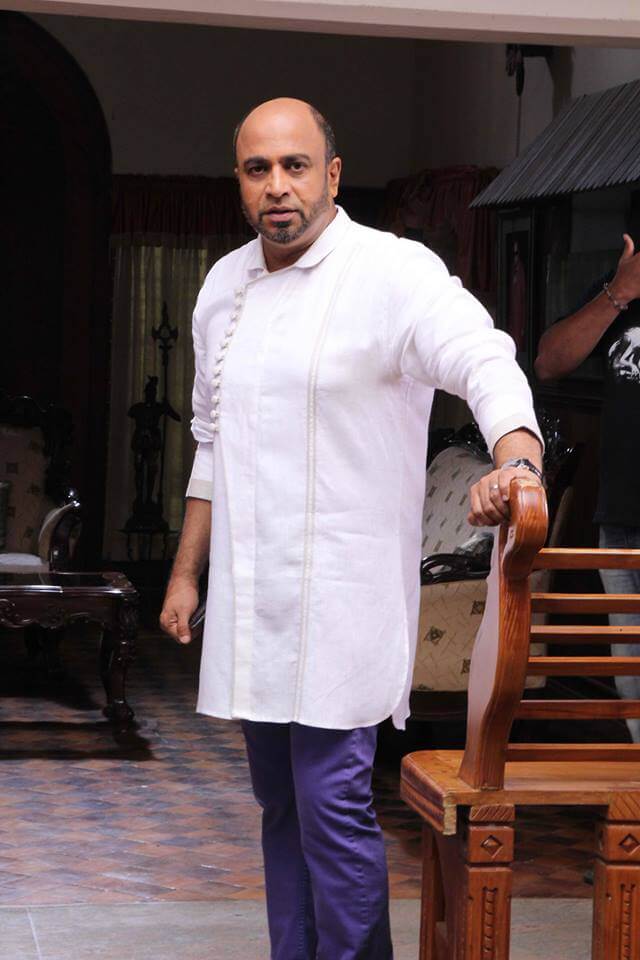