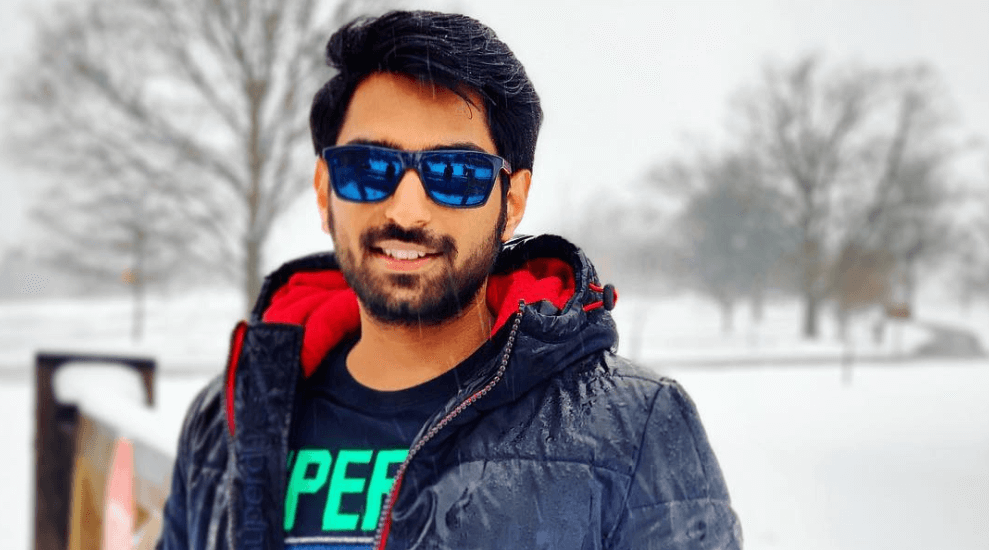 Shiva Kandukuri is a film actor who works in Telugu film industry. He is the son of National Award and Filmfare Award-winning producer Raj Kandukuri. Shiva Kandukuri made his acting debut in the film Manu Charitra. He then featured in the Sesha Sindhu Rao’s Choosi Choodangaane (release date 2020) which was bankrolled by his father.