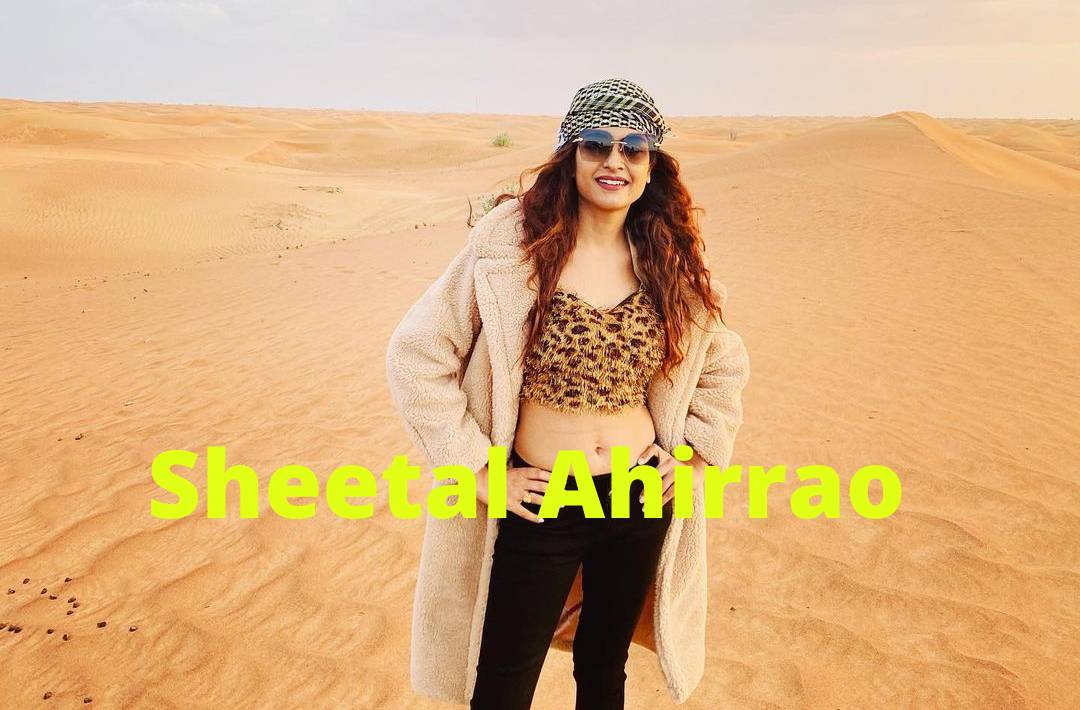 Sheetal Ahirrao is an actress from Mumbai, who mostly works in Marathi films. She made a big-screen debut through Jalsa (2016), later she did prominent characters in various projects. She also played an important role in the H2O movie. Sheetal featuring as a female lead for the upcoming 143 Marathi movie where she pairs with Vrushabh Shah

Take a look at the list of movies that featured Sheetal Ahirrao,

Check out some of the latest images of actress Sheetal Ahirrao,