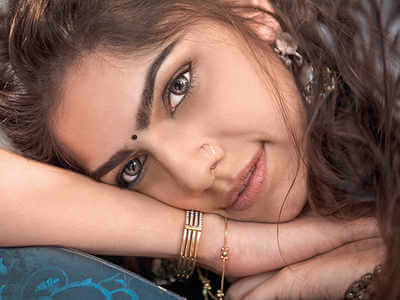 Sharmin Segal is an Mumbai based assistant director and actress. She belongs to a family with a cinema background. Her mother Bela Segal is an editor. She is the niece of the renowned director Sanjay Leela Bhansali. Her Grandfather Mohan Segal was also a director. Sharmin made her debut as a lead along with Meezaan Jaaferi in the movie Malaal produced by Sharmin’s uncle Sanjay and directed by Mangesh Hadawale. Meezaan’s father Javed Jaffrey is a Bollywood actor.