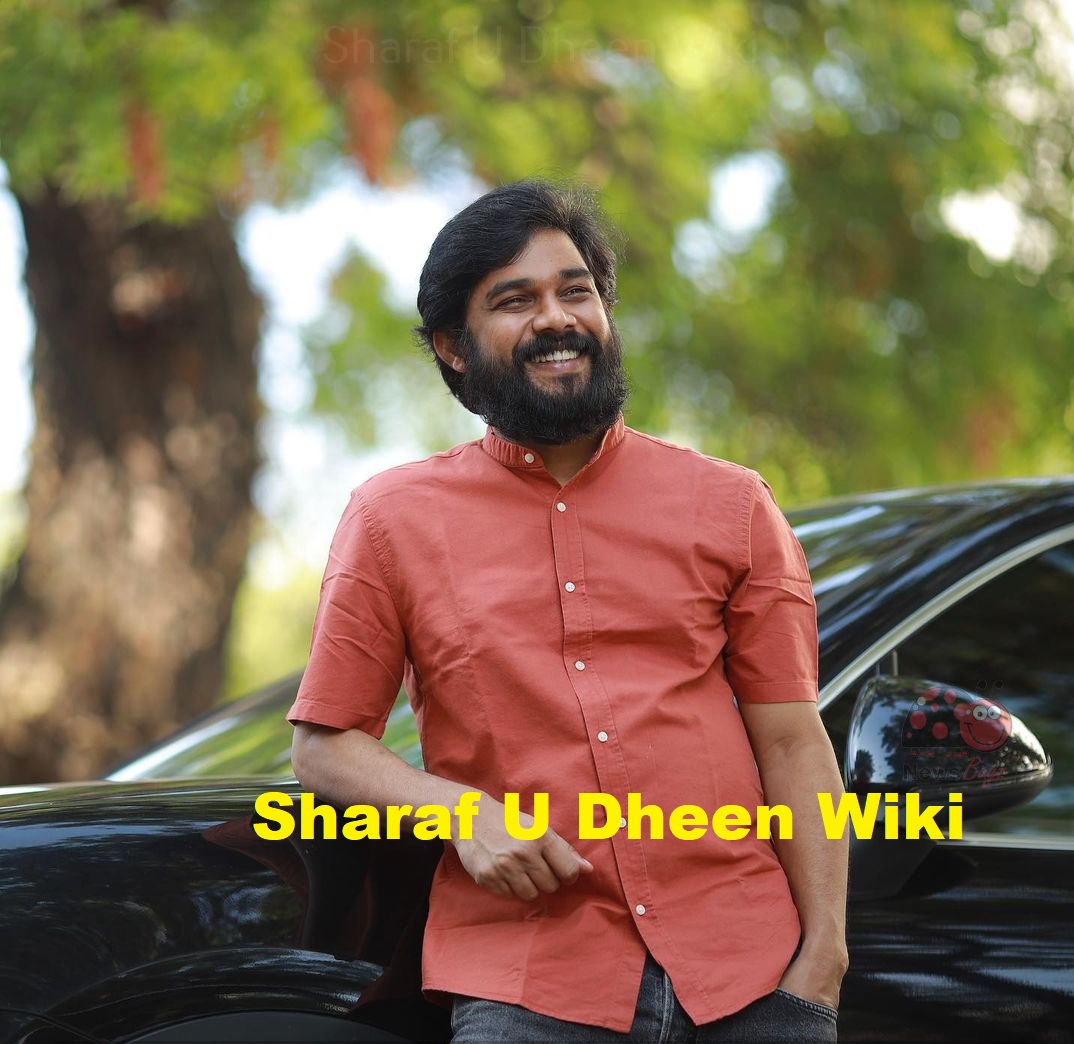 Sharafudheen is professionally pronounced as Sharaf U Dheen, a Malayalam actor who appeared in both Malayalam and Tamil movies and made his debut in Neram (2013). Sharaf got the public eye for the role Girirajan Kozhi in Premam. Sharaf U Dheen is known for both comedian and villain roles. He is best known for his works in Paavada, Happy Wedding, Pretham, Georgettan’s Pooram, etc., He was born in Ernakulam, Kerala for M. Kunjumon and Nabeesa PK. Sharaf got married in 2015 to Beema from Changanassery. Initially, he started his career as a travel enthusiast later he established a traveling company in his hometown.

Here are some of the Sharaf U Dheen movies,

Take a look at the latest images of Sharaf U Dheen,