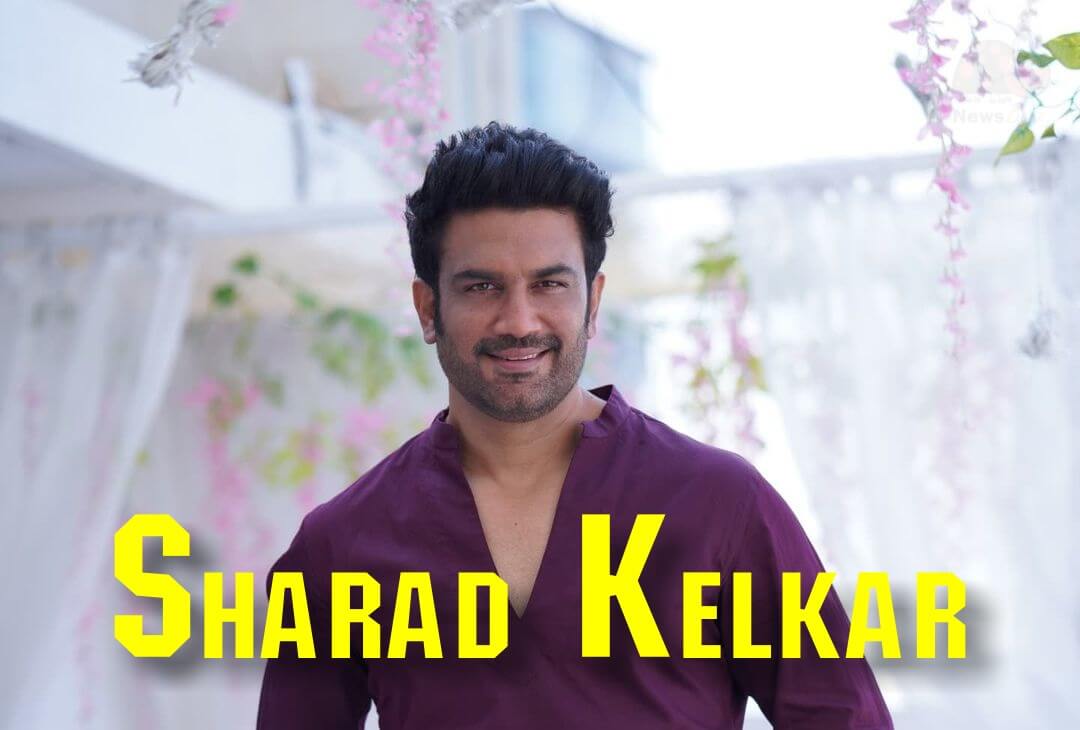 Sharad Kelkar is an Indian actor, who predominantly appears in Hindi films as well as in television serials. Moreover, he is a former physical trainer, who started his career as a gym instructor just by following his modeling career. He made his debut television show titled Aakrosh held on DD National in the year 2004. Then he made his debut Hindi movie Hulchul, in which he appeared in a Cameo appearance. Sharad Kelkar currently working on the movie Rakshas in this movie she appeared in the role of Avinash. He was recently known for his Hindi film Operation Romeo, in which he portrayed the role of Mangesh Jhadav.

Sharad Kelkar was the Grasim Mr. India finalist, where he made his debut television show Aakrosh on Doordarshan. In the year 2007, Sharad Kelkar hosted Rock-N-Roll Family along with former Hero Honda Sa Re Ga Ma Pa Challenge as a contestant Mauli Dave. In the year 2010, he participated in a reality comedy show TV series, Comedy Circus Mahasangram, where he appeared along with Bharti Singh and Paresh Ganatra. Then from the year 2004, he appeared in various movies and Television series as well. He also appeared in Rocky Handsome which is released on 25 March 2016. Then in the year 2017, he was seen in the Indian television show Koi Laut Ke Aaya Hai as Rishabh Singh Shekhar. He also appeared in international films such as Captial Marvel, Furious 7, The Fate of the Furious, XXX: Return of Xander Cage, Hobbs & Shaw, and more.

Take a look at the latest photos of Sharad Kelkar,