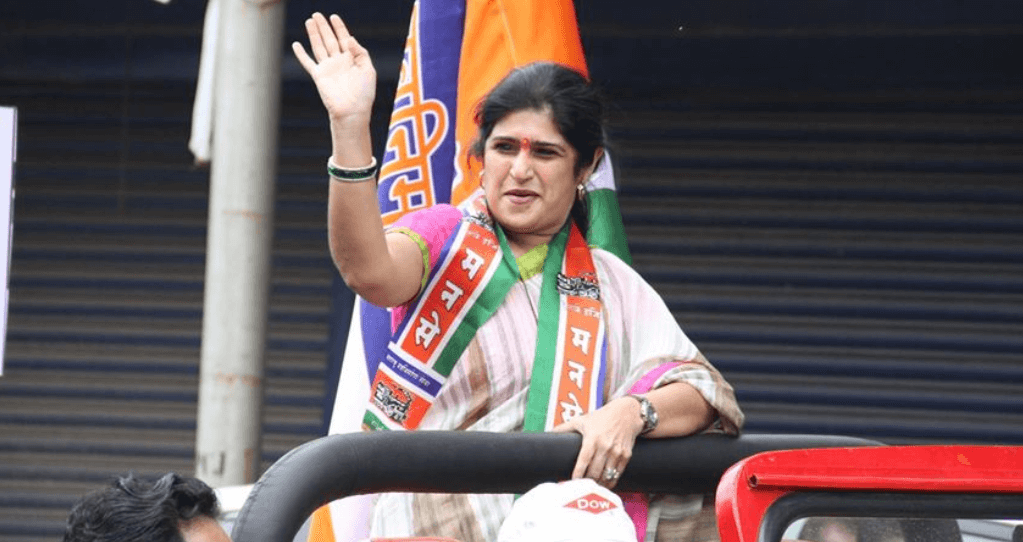 In 2013, there was a television show released under the production credits of Cinemantra Production known as Sanskaar – Dharohar Apnon Ki. This production company also produced a bi-screen film called Love Sonia (2018) where Mrunal Thakur played the lead.