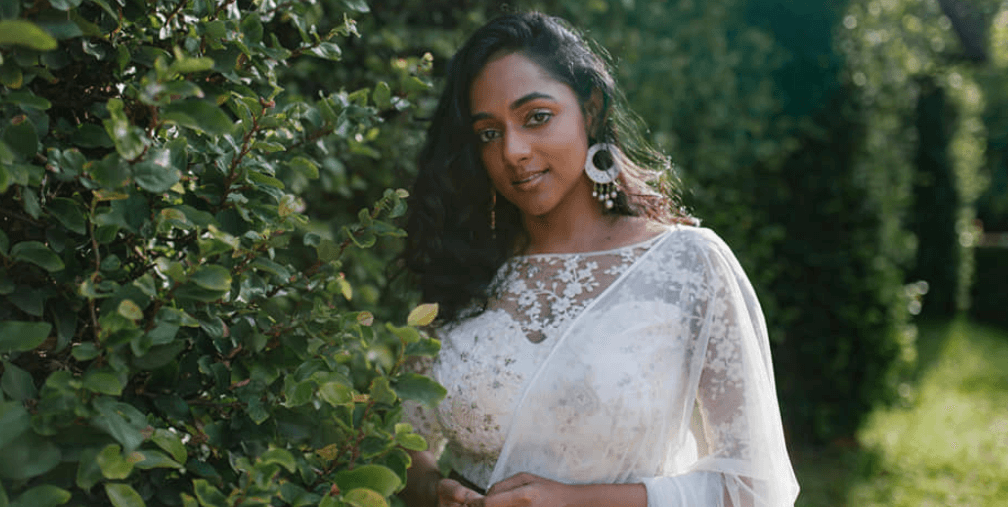 Santhy Balachandran is a Kerala-born actress. She debuted in the film Tharangam which was released in 2017 under the direction of Dominic Arun. She worked as an assistant director and dubbing artist in the web series called Meenaviyal. She has also featured in some theatre plays. She did a prominent role in Malayalam movies like Kho Kho, Jallikattu, Djinn, Aaha and more.

Take a look at some latest photos of Santhy Balachandran,