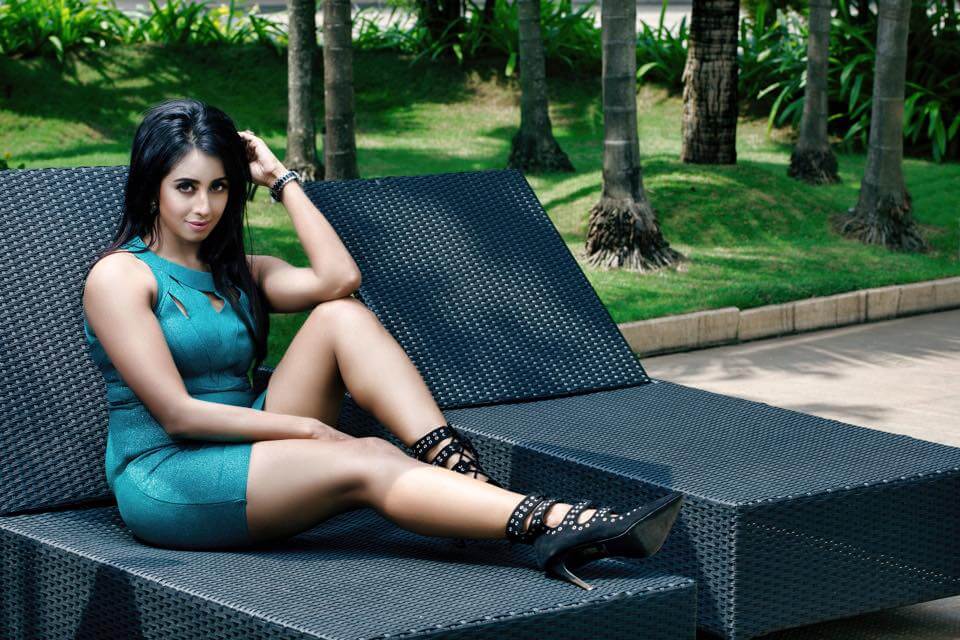 Archana Galrani, better known by her stage name Sanjjanaa Galrani, is the Indian model and film actress, She made her film debut in the Tamil-Telugu bilingual film Oru Kadhal Seiveer in 2006. Then she has known for her controversial role in the film Ganda Hendathi in 2006, It is a Kannada film.

After that, she did her supporting role in the Telugu film Bujjigadu in 2008, which was directed by Puri Jagannadh brought her to the limelight in the Telugu Industry. She is well known for her role as Chandri in the multi-starrer superhit bilingual crime drama Dandupalya 2 in 2017.

According to sources, Sanjana Galrani was arrested on 08 September 2020 (Tuesday) after Central Crime Branch (CCB) conducted a search operation at her residence. The Bengaluru police take her into custody for questioning in a drug case.

Sanjjanaa Galrani was born on 10th October 1989. She got the modelling offer when she was doing her PUC. She continued her studies while working as the part-time model. She has appeared in more than 60 television advertisements, the most notable one is being a Fastrack advertisement with John Abraham. Ganjjanaa Galrani has a sister, Nikki Galrani, who is also an actress.

After appearing the advertisements and some uncredited cameo roles in the films Soggadu and Panduranga Vittala, she got her first starring role in the Ganda Hendathi. She got her first starring role in Ganda Hendathi. which is a Kannada remake of the Hindi film Murder (2004). It is the adaptation of the Hollywood film Unfaithful (2002), was also panned by critics. She made her Tamil debut in Poda Munadam starring along with Star Vijay TV fame KPY Ramar.

Check out the latest photos of actress Sanjana Galrani,