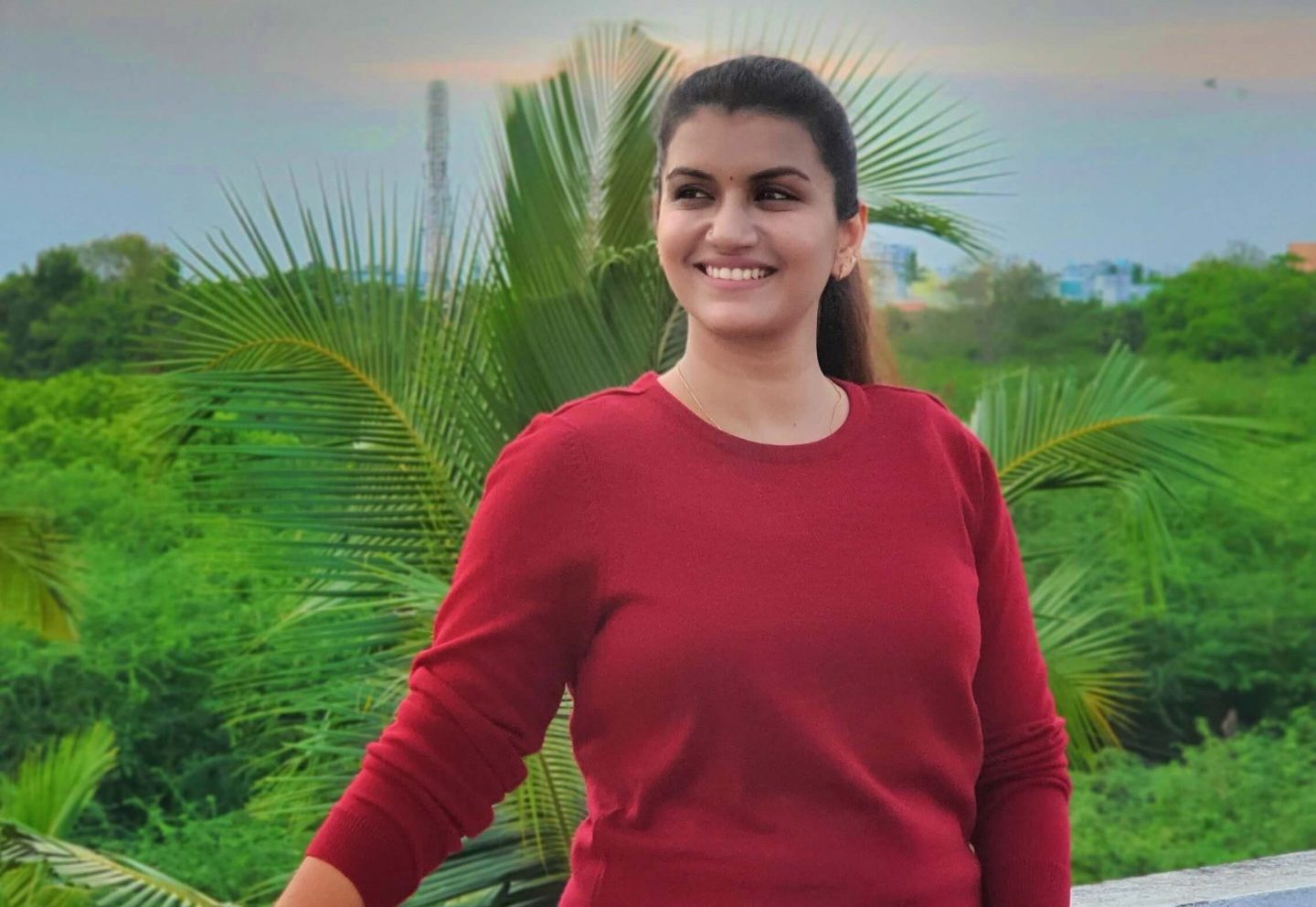 Some of the notable serials are Vani Rani, Kalyanam Mudhal Kadhal Varai, Raja Rani, and more. She worked with some popular actors like Vijay, Lakshmiraj, Andrew Jesudoss, Amit Bhargav, and Madhan Pandian. Currently, she appears in Bommakutti Ammavuku in Star Vijay Television, Nila, and Kushi on Sun TV.

Check out some latest photos of serial actress Sridevi,