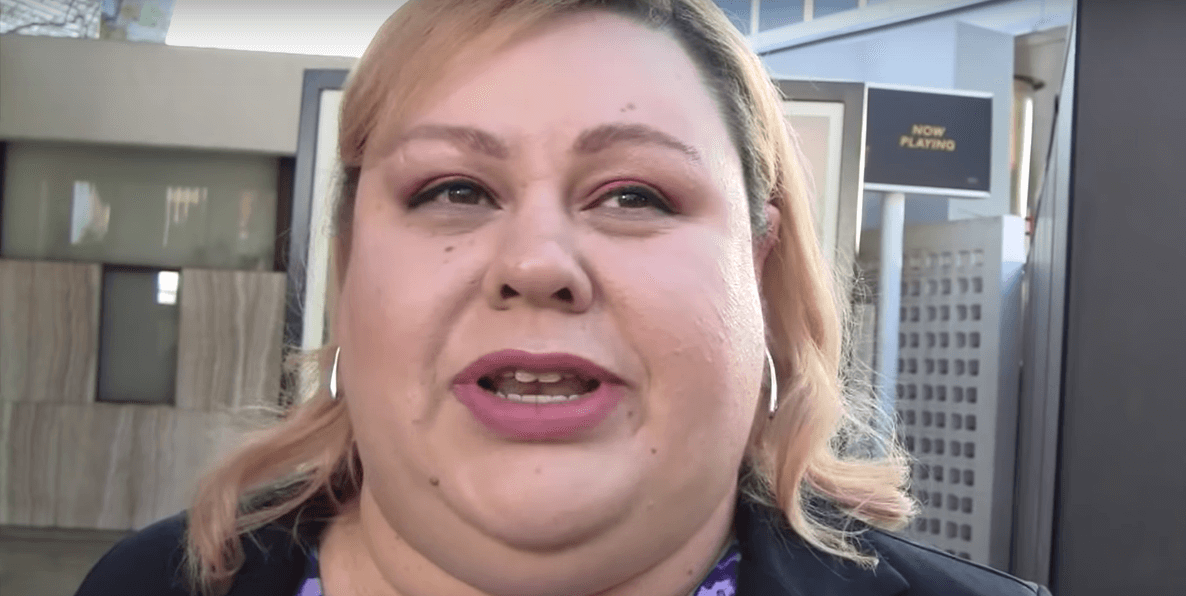 Robin Christensen Roussimoff is a French wrestler and actress. She is famous for being the daughter of legendary wrestler late Andre The Giant (André René Roussimoff). He was the highest-paid wrestler in 1970s. Robin made her acting debut in the film (biopic) Andre the Giant which was released in the year 2018. She is also a good wrestler. Andre’s daughter is far cry from social media such as Facebook, Twitter and Instagram.