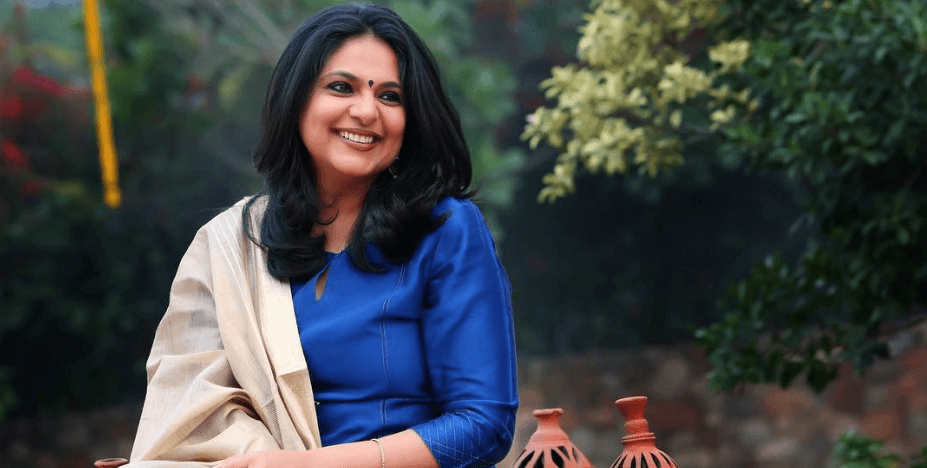 Richa Anirudh is an Indian journalist, social activist and guest speaker from Mumbai. She worked in the IBN7 news channel as a news anchor and hosted the popular and inspirational talk show from 2007 to 2014 called Zindagi Live. The second season of Zindagi Live is scheduled to go live on August 2019. Richa works in Big FM and hosts the reality show Big Heros. More over Richa is the editor in chief for the monthly magazine called School Live and columnist of the Lucknow based news paper Gaon Connection.